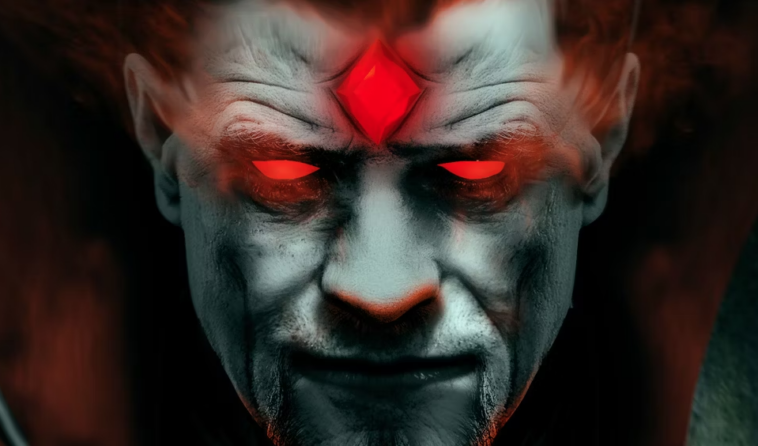 The X-Men comics have finally revealed the truth about Mr. Sinister, one of their classic villains – and they’ve rewrote the history of mutants too! 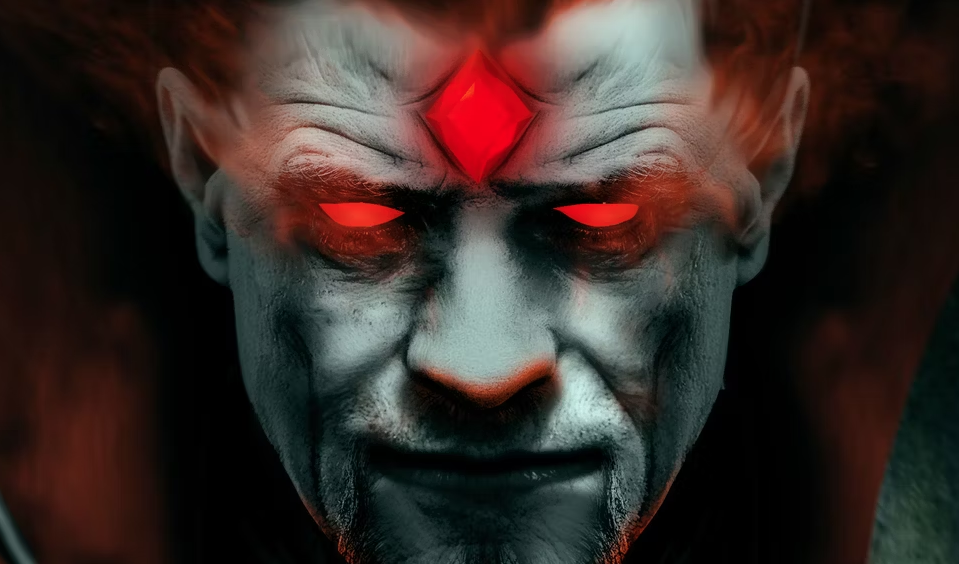 X-Men comics have finally revealed Mr. Sinister’s greatest secret, changing mutant lore forever. A contemporary of Charles Darwin, Nathaniel Essex was a scientist who pushed the theory of evolution one step further. He believed there were times when evolution accelerated, and that one of these periods would occur in the 20th century – unlocking superhuman abilities. Condemned by his contemporaries, Essex fell into the hands of Apocalypse, who transformed him into Mr. Sinister.

These events were shown in the classic miniseries The Further Adventures of Cyclops & Phoenix, in which Scott Summers and Jean Grey were transported back in time to the 19th century, and bore witness to Sinister’s creation. And yet, for all that’s the case, there have always been unanswered questions about Mr. Sinister’s true origin. There’s a massive gap between the Nathaniel Essex seen in The Further Adventures of Cyclops & Phoenix and the character’s next appearance in the timeline – when he was encountered by Wolverine in the early 20th century.

Immortal X-Men #8, by Kieron Gillen and Michele Bandini, finally explains this gap in Sinister’s timeline – and it does so with a shocking twist. It seems Apocalypse did not grant Nathaniel Essex immortality, as had previously been believed; but he did nonetheless grant him the power of a futurst, allowing him to conceive the future with a remarkable degree of accuracy. It seems Nathaniel Essex (not Tony Stark) is Marvel’s greatest futurist; looking forward from the Victorian era, he foresaw so many of the great developments of the 20th century. The First World War, universal suffrage, advancements in genetics, even the potential of Charles Babbage’s proto-computers – Essex foresaw all these things and more. He died leaving a legacy, four clones designed to ultimately come into conflict with one another.

Mr. Sinister Is Only One Of Nathaniel Essex’s Clones 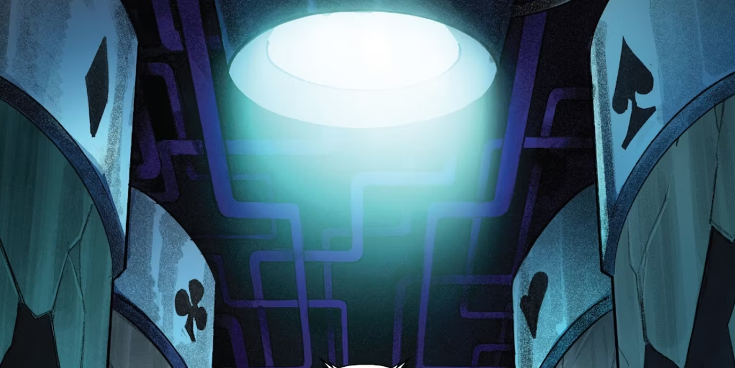 Each of the four clones bears a pattern on their forehead, based on the suits of cards. Mr. Sinister is the Nathaniel Essex who bears a diamond, and he was created to pursue the science of mutation. He established himself in Germany, ultimately using the Nazis as cover for his own insane genetic experiments; he seems to have taken advantage of Operation: Paperclip to make his way into the United States after the Second World War, and ran a secret mutant project at Alamogordo, New Mexico. Mr. Sinister sank into the shadows after this project, continuing his research in the most unethical ways.

Another of Nathaniel Essex’s variants, Dr. Stasis, bears a club upon his forehead. He seems to have committed himself to the science of machines, which means he has positioned himself as mutantkind’s greatest enemy – because the reincarnating mutant Moira MacTaggert has revealed androids and robots are destined to conquer both mutantkind and humanity in all timelines she has experienced to date. There are presumably two other incarnations of Nathaniel Essex still out there, each with their own area of specialism, and they too will have shaped the 20th century. Hopefully X-Men comics will reveal just what role these twisted variants of Mr. Sinister have played. 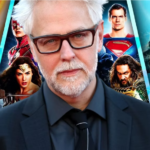 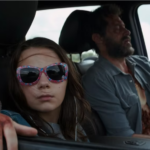