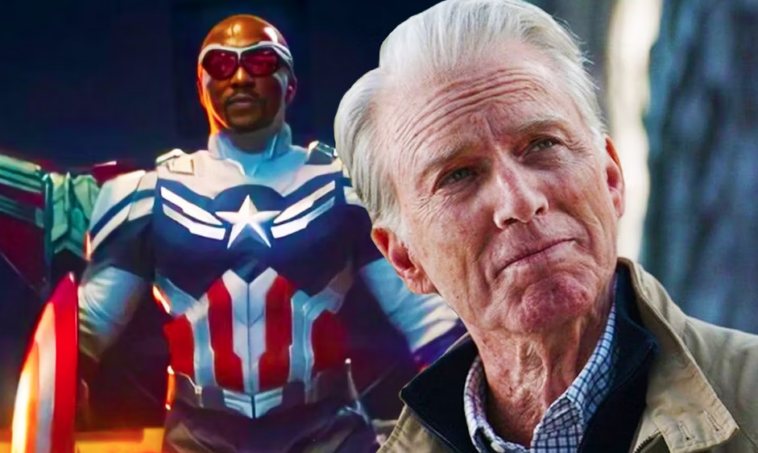 Phase 5 is the kickoff of the MCU starting a new era. Steve’s murky ending leaves many hoping he will appear again, but it is time to kill him off. 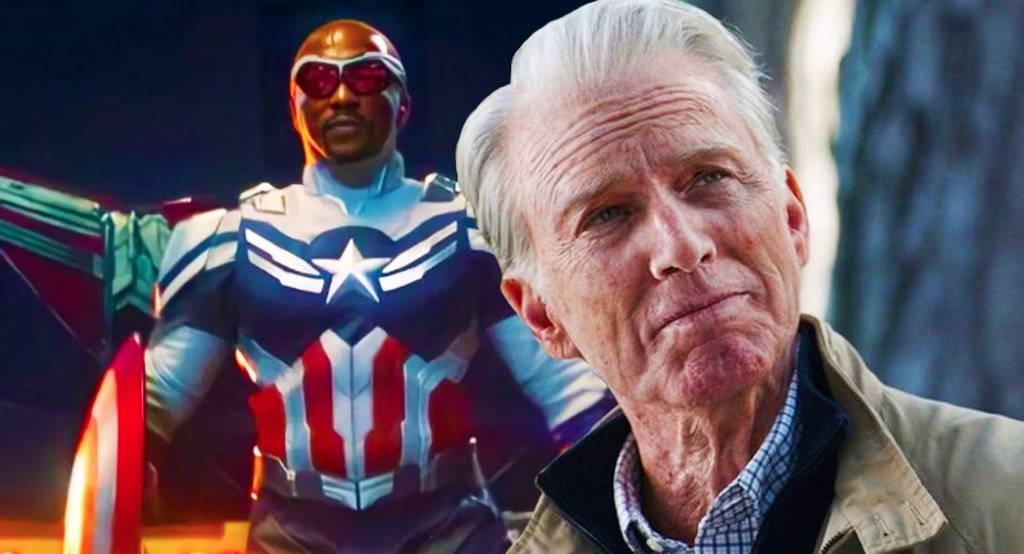 Steve Rogers need to die properly in Marvel’s Phase 5 installment Captain America: New World Order, in order to prevent problems for the MCU. Steve Rogers made his MCU exit at the end of Avengers: Endgame, when he was last seen as an elderly man passing the shield to Sam Wilson. Because Captain America was an original Avenger and an audience favorite, many are wondering if Marvel left his departure ambiguous on purpose to provide a gateway for a Steve Rogers cameo down the line.

However, the MCU is starting to firmly close the chapter on many original characters, and they need to end Steve’s story once and for all. In Phase 5, Sam Wilson will star in Captain America: New World Order and he deserves his time in the spotlight as the new hero, especially given the events of The Falcon and the Winter Solider. The idea that Rogers could return in Captain America 4 could undermine the story and subsequently Wilson’s journey. Until Marvel confirms that Steve Rogers has died, any appearance from Sam will provoke thoughts for a return or a cameo, which would hold back the larger MCU storyline.

Why The MCU Needs To Leave Steve Rogers Behind

As an original Avenger, Steve Rogers is a character that many audiences don’t want to see go, but Phase 5 needs this for its growth. As audiences have clamored for Tony Stark to be revived in the MCU, even after his death, it’s clear that just because a character dies audiences may still want to see their return. However, as far as anyone knows, Steve Rogers is still alive and well within the cinematic universe, which makes it even harder for audiences to let go of the original Captain America.

While his decision to go back in time and live out his life with Peggy was controversial, Steve Rogers did wind up living a full and happy life. It is time for the MCU to let his character go and give him a proper send off, such as a funeral scene like what was provided for Peggy or Tony. While Phase 4 was a bit of a transition era for Marvel, Phase 5 will launch new teams and new multiverse threats, so Steve Rogers possibly still being alive in the MCU doesn’t make sense anymore.

Why the MCU Can Kill Rogers & Still Bring Evans Back 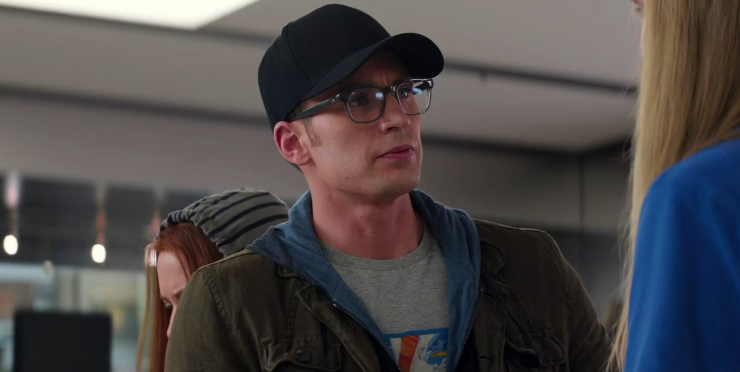 No matter how Marvel confirms Steve’s death, it doesn’t mean that audiences will have seen the last of Chris Evans in the MCU. The actor has commented that he misses being in MCU movies, making audiences think that a Chris Evans MCU return is likely to occur. But the character of Steve Rogers can still have a confirmed death in Phase 5 and allow Evans to appear again down the line if he wishes to.

Many actors have played multiple Marvel characters, so if Evans still has a desire to be in the MCU, it’s likely they could find a place for him, especially given the current multiverse storylines. Audiences have also missed the famous Stan Lee cameos since the creator passed away in 2018, so having Evans provide cameos in future Marvel movies would be a fun Easter egg for audiences. Regardless of the path chosen, though, Phase 5 will need to kill off Steve Rogers to provide room for Captain America: New World Order, and to allow the MCU to continue to grow, even if it is sad to leave certain characters behind. 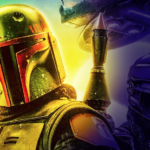 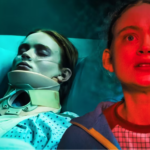