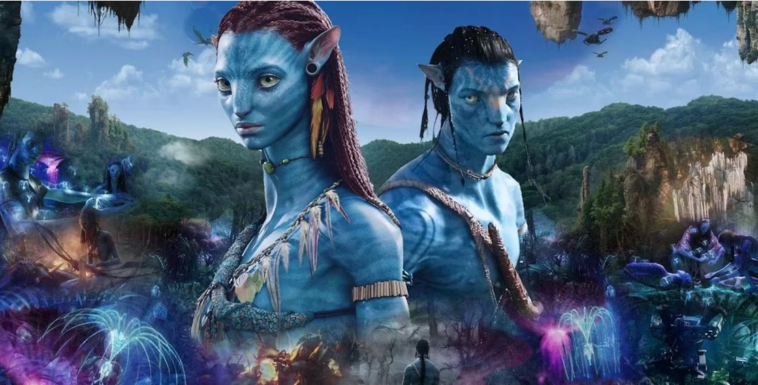 This is the second-biggest global opening of the year, falling behind ‘Doctor Strange in the Multiverse of Madness’. 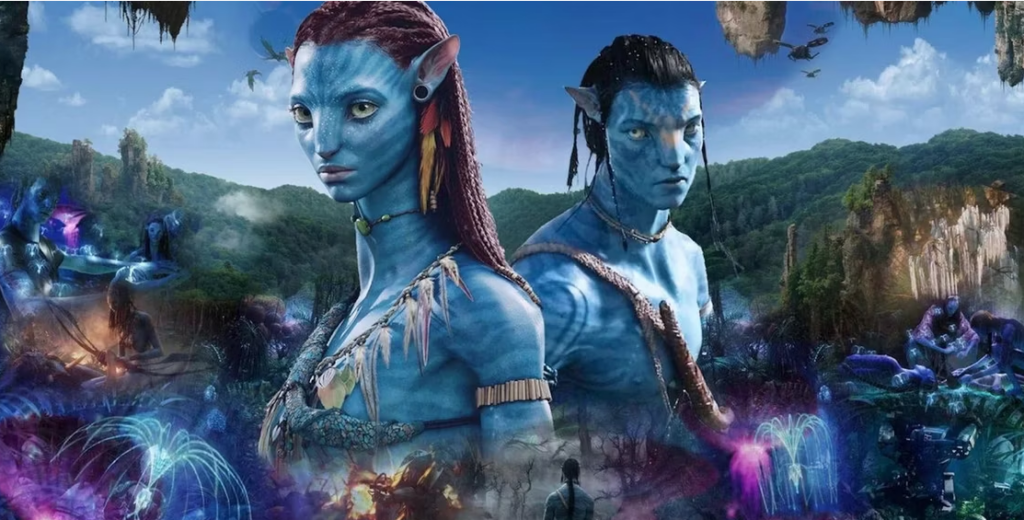 The wait is finally over; Avatar: The Way of Water, director James Cameron’s 13-years-in-the-making sequel to his blockbuster hit Avatar, is finally here. And even though the film fell short of projections going into its debut weekend at the box office, there’s no reason to write it off just yet. This is Cameron we’re talking about. If there’s any filmmaker with an ability to draw audiences for repeat viewings, it’s him.

Playing in over 52 international markets this weekend — including the all-too-rare (for a Hollywood film) China — The Way of Water made an excellent $435 million. That’s only slightly under the $450 million threshold that the movie was projected to cross going into its first weekend. Had it lived up to expectations, it would’ve surpassed Doctor Strange in the Multiverse of Madness’ $442 million haul to deliver the year’s best global opening, but as things stand, The Way of Water will have to settle for the number two spot.

The film has made $134 million at the domestic box office so far, and an additional $301 million from offshore markets. Produced on a reported budget of $400 million, Cameron recently revealed that The Way of Water would likely have to finish as “the third or fourth biggest” film in history to break even; this translates to around $2 billion in global earnings. The first Avatar remains the highest-grossing film in history, with $760 million at the domestic box office and over $2.9 billion worldwide, after opening relatively low with $241 million globally in five days of release.

Unlike most Hollywood movies in the post-pandemic era, The Way of Water scored a day-and-date release in China, where it came in under expectations with around $57 million by Sunday. This can largely be attributed to a new wave of COVID-related closures; the film was originally expected to top $100 million in its China debut. Government sanctions and an increasingly lucrative local market have made imports infrequent in recent years — the only major Hollywood movie to get a China release this year was Jurassic World Dominion, which made over $150 million there. The first Avatar has grossed an accumulated $200 million in China over the years, and a recent Variety report anticipated a final tally of over $350 million for the sequel.

Set more than a decade after the events of the first movie, The Way of Water follows the adventures of Jake Sully and his Na’vi mate Neytiri, as they fight to protect their children from a ferocious returning enemy. The sequel has drawn positive reviews, not to mention the encouraging A CinemaScore that it received from opening day audiences. This bodes well for its future, as it settles in at the box office for at least a couple of months without any real competition.

The Way of Water will face little resistance over the next few weeks, at least until Ant-Man and the Wasp: Quantumania arrives in a couple of months. You can watch our interview with Cameron here, and stay tuned to Collider for more updates. 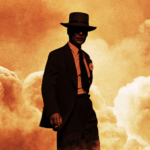 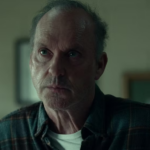