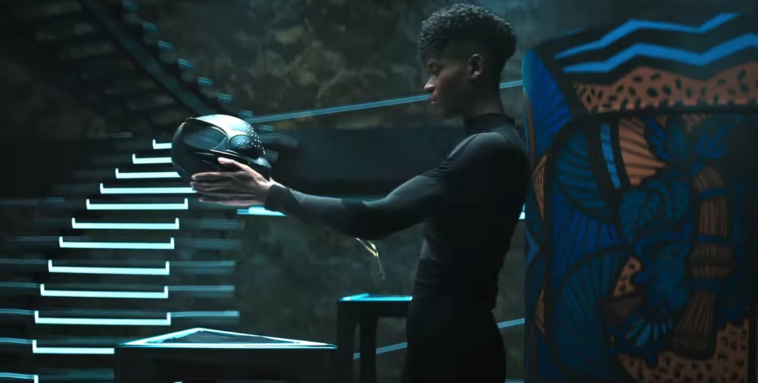 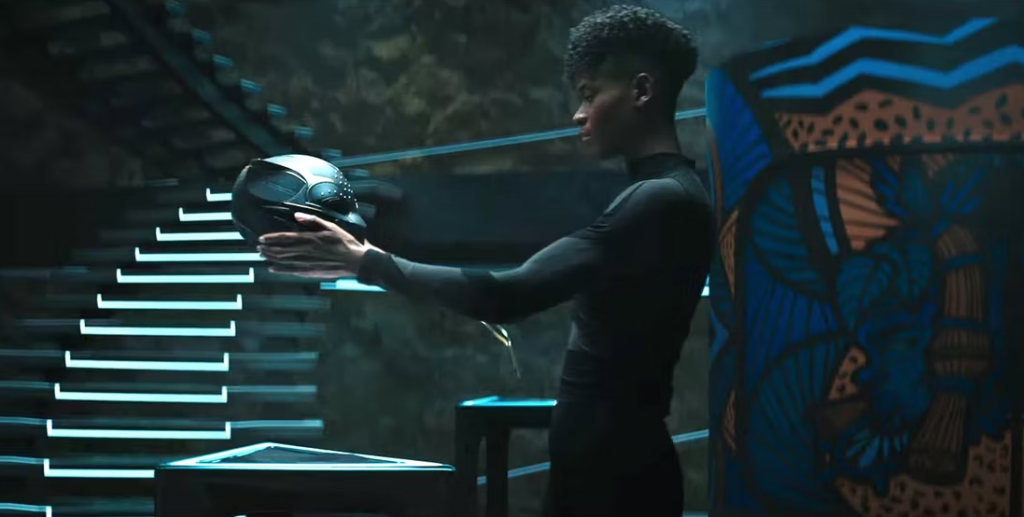 One of Black Panther: Wakanda Forever’s co-writers has opened up about the thematic reasons that surprise Marvel Cinematic Universe cameo happened. During the film’s “Dark Night Of The Soul,” after the death of her mother, Queen Ramonda, Shuri successfully recreates the Heart-Shaped herb granting her the Black Panther’s abilities, as well as a trip to the Ancestral Plane, where she is encountered by the surprise reappearance by Michael B. Jordan’s Killmonger. Here, he challenges Shuri’s intentions and tries to goad her toward the path of vengeance. In a moment of strength, and with the last-minute advice of her mother Ramonda from the Ancestral Plane, in the film’s final act, Shuri chooses mercy and lets Namor live, choosing to forge an alliance with the Talokan leader.

In an interview with Rolling Stone, Black Panther: Wakanda Forever co-writer Joe Robert Cole opens up about why Michael B. Jordan’s Killmonger was brought back to the MCU. Cole said he always wanted to have Jordan return and that his return would take place at the Ancestral Plane, tying Shuri’s vulnerability to vengeance and Killmonger’s hunger to avenge his ancestors together. Read about Cole’s comments about Killmonger’s return below:

“We always wanted to have Michael return, and I feel like it was always going to be in the ancestral plane with Shuri having taken the potion. The question was always like, how do you achieve the thing I think that you’re talking about? How do you make it more than just more than just, everyone’s excited because Michael’s amazing, and the character’s amazing? How is it relevant to Shuri’s journey and become a pivot point for her character? Then, if you think about it, [in the first movie] his journey was about vengeance as well, and anger and frustration. That’s a part of what we tried to lay in with her early on, the anger of losing someone, the sense of loss. And then how losing her mother would escalate her feelings of wanting vengeance. We just tried to build on that, so that he is presenting her with a choice of: Is she going to move towards the direction that Killmonger would move? Or is she going to do something different? The idea was to successfully build the stakes for her so that would resonate. So it would feel earned that she would feel that sort of [yearning for] vengeance. But one thing I also really loved about the Killmonger scene that we found was his point of view about how he changed Wakanda. Killmonger came in and spoke to the question of, Am I my brother’s keeper? And how Wakanda had not looked out for the globe. Here you have Ramonda the Queen, who is diametrically opposed — she was much more isolationist than T’Challa was — who saves RiRi, this African-American teenager. There is an argument that prior to Killmonger, that might not have happened. So were able to make that scene not only relevant to Shuri’s character, but also relevant to the nation of Wakanda.

Why MCU Fans Are Obsessed With Killmonger 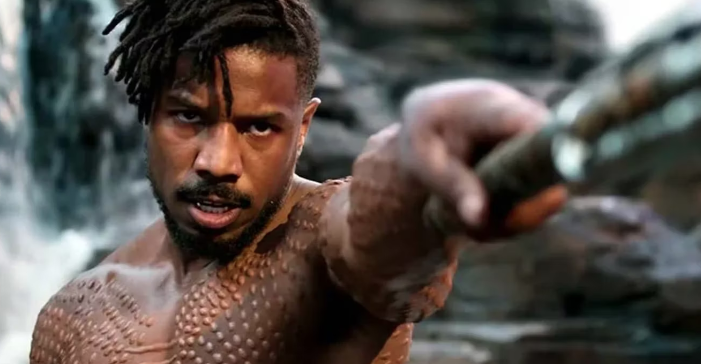 Jordan’s Killmonger has remained one of the MCU’s most likable villains since his introduction in Black Panther. While radical in execution, his intention to see justice brought upon those who enslaved and exploited Black people around the globe is a mission statement the audience could get behind, making him a complex villain who could be mistaken by some as an anti-hero. Cole’s point that the complexity of Killmonger came from his desire to be his brother’s keeper with a sword instead of a shield is sure to ring true for many audiences.

What Black Panther 3 Could Be About 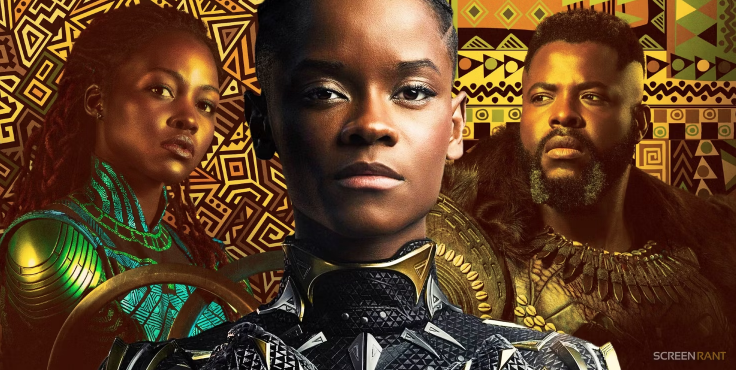 It’s not likely that audiences have seen the end of Shuri’s struggle between forgiveness and vengeance, and the MCU has the chance to make matters entertainingly complicated. The end of Black Panther: Wakanda Forever saw Namor being somewhat challenged by Namora, as she expressed her disappointment in his defeat, though Namor reiterates the fact that they and Wakanda are allies, possibly hinting that his desire to wage war is far from gone. A third Black Panther could see Namor continuing his radical mission, with Shuri either by his side or beside the rest of the world to finish the job, something Killmonger would argue she failed to do when she showed Namor mercy. Jordan’s Killmonger was a strong, layered villain, and his return, while shocking, tied in thematically exceptionally well. As Cole pointed out, Shuri’s desire to see the world burn after the loss of her brother was something established early on, only to be fueled by Black Panther: Wakanda Forever’s “All Is Lost” beat, when Shuri ends up losing her mother. Grief is a theme that the Black Panther franchise has so far visited twice, and seeing grief visited a third time would not only not be surprising, but be an opportunity for the MCU to make a third, emotional installment to pull at the audience’s heartstrings. 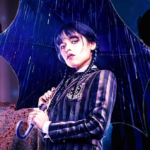 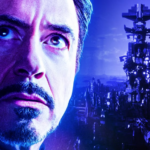