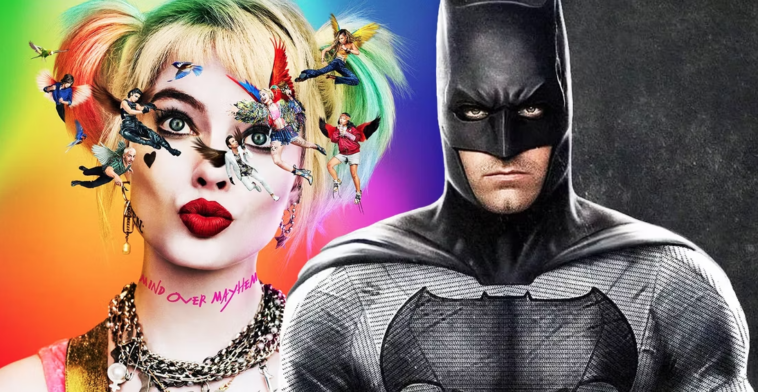 Robin hasn’t shown up yet in the DCU, but he really shouldn’t, as the franchise has already perfectly set up Batman’s first on-screen sidekick. 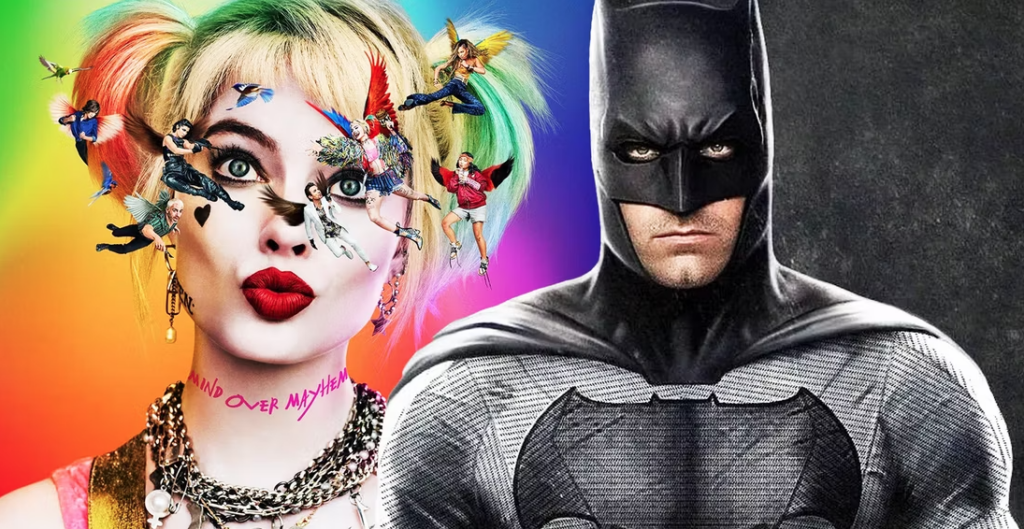 Although Batman has been in the DCU for a while, he still hasn’t had a sidekick in any of the movies, even though the perfect one already exists – and she needs to stay canon. The status of what is and what isn’t canon in the DCU is up in the air, as plans for the franchise’s future are constantly shifting, and with James Gunn and Peter Safran taking over DC Studios recently, it seems that these changes are far from over. With The Flash potentially setting up a franchise reboot, the perfect candidate for Batman’s first on-screen sidekick needs to stay as she’s too perfect to waste. Typically, the role of Batman’s sidekick is filled by Robin the Boy Wonder, a mantle that has been filled by many different characters throughout the history of the franchise. Although no versions of Robin have been seen on-screen yet in the DCU, Batman v Superman: Dawn of Justice revealed that a former Robin (believed by many to be Jason Todd) had worked with Batman before, although he was presumably killed by the Joker before the events of the film. So, although the DCU’s Batman hasn’t been seen with Robin on-screen yet, he doesn’t have to, as the franchise has already set up his perfect replacement.

Why Cassandra Cain Needs To Stay Canon After The Flash

Birds of Prey introduced Cassandra Cain to the DCU, a troubled teenage pickpocketer who eventually finds company with Harley Quinn. Although her DCU incarnation is quite different from Cassandra Cain’s comic book counterpart, in the comics the character becomes one of Gotham’s many caped crusaders under the Batgirl mantle. Besides Bruce Wayne himself, Cassandra Cain is the only character in the Bat Family currently present in the DCU, meaning that she could very easily become Batman’s future sidekick.

Cassandra Cain isn’t just an option for Batman’s DCU sidekick – she’s the only one that makes sense. After Robin’s death, Batman would have to have a good reason to take on another sidekick. In Birds of Prey, Cassandra Cain is trained by Harley Quinn, one of the franchise’s most prominent villains/anti-heroes, and Batman’s motivation for working with Cassandra could be his desire to rehabilitate her. On top of that, since Cassandra has already been trained, her combat abilities have the perfect explanation. If The Flash changes any of this, it would waste an already perfect setup, meaning that Cassandra Cain has to stay DCU canon. 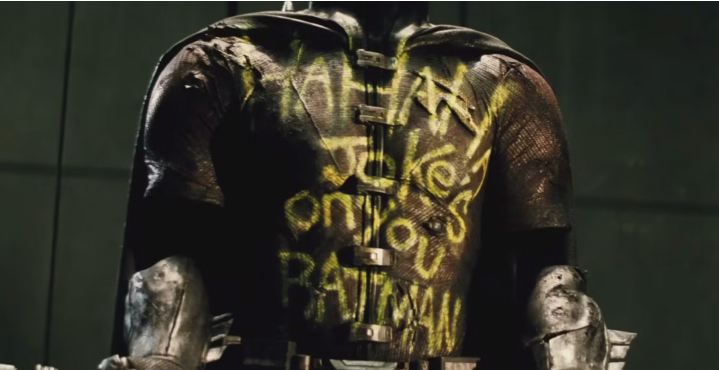 Although Cassandra Cain’s story shouldn’t be modified at all, retconning the DCU’s Robin stories in The Flash would be a good idea. Jason Todd’s death implies that Batman has already worked with two Robins in the DCU, with Todd typically taking up the mantle after Dick Grayson. Dick and Todd are two of the most prominent members of the Bat Family, and their absence along with the cancelation of the Batgirl movie wastes a ton Batman story potential.

The ideal path for Batman’s sidekicks in the DCU would be for him to start with Cassandra, realizing the potential he has to help Gotham’s troubled youth. This continues the narrative threads set up by Birds of Prey without having to add any new characters. Then, characters like the various Robins should show up later on down the line as a result of Bruce’s positive relationship with Cassandra. This would not only humanize Batman, but it would give him stronger ties to Gotham, setting up a proper Bat Family that could be used in loads of future DCU stories. 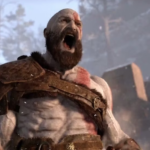 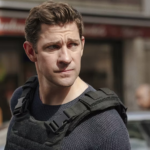