While Daredevil teaming up with Spider-Man in Spider-Man 4 would be interesting, Murdock’s presence would make more harm than good. Here’s why.

After his surprise cameo appearance in Spider-Man: No Way Home, Daredevil (Charlie Cox) has been rumored to return in Spider-Man 4, but that would only continue the Marvel Cinematic Universe’s worst Spider-Man trend. The MCU keeps expanding, and Phase 4 arrived with a bunch of surprises that have shaped what it’s now known as the Multiverse Saga. After exploring the dangers of the multiverse in the TV series Loki, the MCU went deeper into it in Spider-Man: No Way Home, which unleashed multiversal chaos and made some beloved Marvel characters part of this connected universe.

When a spell cast by Doctor Strange (Benedict Cumberbatch) went wrong, the gates of the multiverse were opened and villains from past Spider-Man movies, along with two variants of the web-slinger, crossed over to the MCU, but before that, Matt Murdock was confirmed to exist in this universe. Following the reveal of his identity and being framed for the death of Quentin Back (Jake Gyllenhaal) at the end of Spider-Man: Far From Home, Peter Parker counted on the help of Murdock to get those charges dropped, but his brief appearance left the audience wanting more. Murdock will return in the TV series Daredevil: Born Again, and has been rumored to appear in Spider-Man 4, but that would only continue the worst Spider-Man trend: Peter Parker relying on other superheroes.

The MCU Involved Too Many Other Heroes In Spider-Man Movies 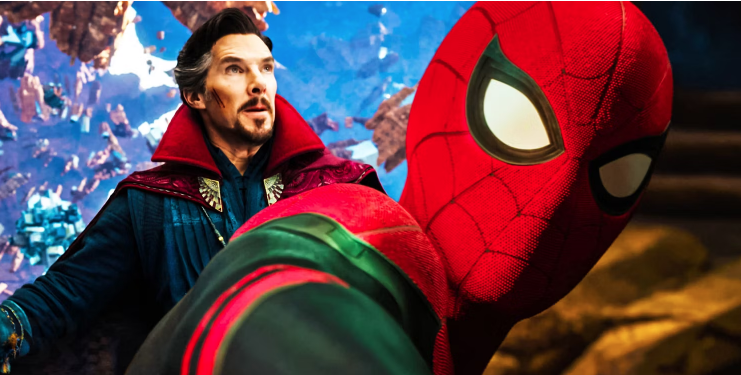 Spider-Man’s journey in the MCU has been marked by being assisted by other, well-established superheroes. After Sony and Marvel finally reached a deal regarding the rights to the character, Spider-Man made his debut in the MCU in Captain America: Civil War. Spider-Man was brought into the MCU thanks to Tony Stark (Robert Downey Jr.), who recruited the young hero to join his side of the Civil War conflict and help him capture those on Team Captain America. Tom Holland made quite an impression in his first appearance as Spider-Man, which was followed by his first solo movie, Spider-Man: Homecoming.

However, Spider-Man wasn’t really alone in Homecoming, as he had Iron Man providing him with high-tech suits and more and guiding him through his superhero journey, further establishing a mentor/mentee relationship between them. Spider-Man then fought his biggest battles in Avengers: Infinity War and Avengers: Endgame alongside the rest of the MCU’s then-active superheroes, and he still wasn’t all by himself in his second solo adventure, Spider-Man: Far From Home. Even though Tony Stark was already gone by then, Nick Fury (Samuel L. Jackson) filled in as Peter’s guide, and his third solo movie continued this problem. In Spider-Man: No Way Home, Doctor Strange became a mentor figure to Peter, as did Tobey Maguire and Andrew Garfield’s Spider-Men to an extent, and so the web-slinger continued to rely on other characters.

While some guidance was definitely going to be needed when bringing Spider-Man into the MCU, more so as his origin story wasn’t addressed, the MCU got stuck in that for the rest of Spider-Man’s journey. This has stopped Holland’s Peter Parker from fully becoming his own person/character, as he’s constantly attached to other MCU characters, and bringing Daredevil back in Spider-Man 4 would only continue this already tiring trend.

The MCU’s version of Daredevil made his debut in the Netflix TV series of the same name back in 2015, and later joined Jessica Jones (Krysten Ritter), Luke Cage (Mike Colter), and Iron Fist (Finn Jones) in The Defenders. After Daredevil’s cancelation in 2018, and a lot of pressure and complaints from fans, Murdock was brought into the MCU with the above-mentioned surprise appearance in Spider-Man: No Way Home. Daredevil returned in the TV series She-Hulk, where he teamed up with Jennifer Walters (Tatiana Maslany) and started dating her, and so far, his only confirmed appearance before his TV series Daredevil: Born Again is the TV show Echo.

Now, with Daredevil already doing his thing in the MCU both as a lawyer and a vigilante, already having ties with She-Hulk, and with his appearance in Echo surely linked to the Kingpin (Vincent D’Onofrio), his future appearances will be bigger than those in No Way Home and She-Hulk. If Daredevil was to appear in Spider-Man 4, his role could no longer be a cameo one as he will already be a much bigger part of the MCU by then, so he would either team up with Spider-Man or Marvel could continue its Spidey mistakes by making Daredevil his new mentor, more so as Spider-Man will finally be more of a street-level hero. 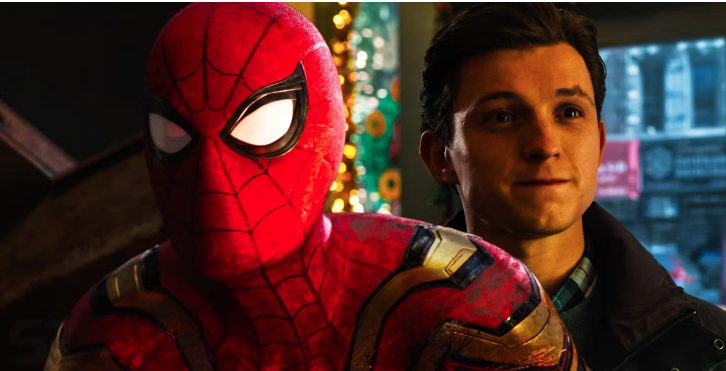 While Avengers: Infinity War and Avengers: Endgame were the biggest battles Holland’s Spider-Man has fought, the events of Spider-Man: No Way Home had a much bigger impact. After teaming up with Peter-Two (Maguire) and Peter-Three (Garfield) to find a cure for the Green Goblin, Doctor Octopus, Sandman, Lizard, and Electro, Spider-Man realized that they were facing a much bigger problem as the fabric of time and space cracked more and more, letting in other (mostly unknown) villains that were coming for him and the other Peters. The solution was casting a spell that would make everyone forget Peter Parker, and so Doctor Strange did, thus leaving Peter all alone at the end of No Way Home.

The final scenes of No Way Home saw Peter starting all over from scratch by moving into a small apartment/room, making his own Spider-Man suit, and keeping an eye on the police in order to find some criminals to fight. This leaves the door open for the MCU to adapt some of Spider-Man’s most popular stories from the comic books in Spider-Man 4, but most importantly, it’s the perfect chance for Peter to finally build his own identity. While it’s a very sad situation for Peter as he’s completely alone, his journey can now be a lot more personal and thus more powerful, meaning there’s no room for other heroes. This doesn’t mean that Spider-Man and Daredevil can’t team up in future MCU Phases, but for now, Spider-Man is way better off alone while Daredevil continues to make himself at home in the MCU. 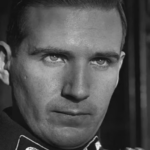 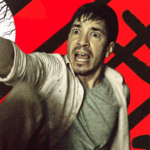