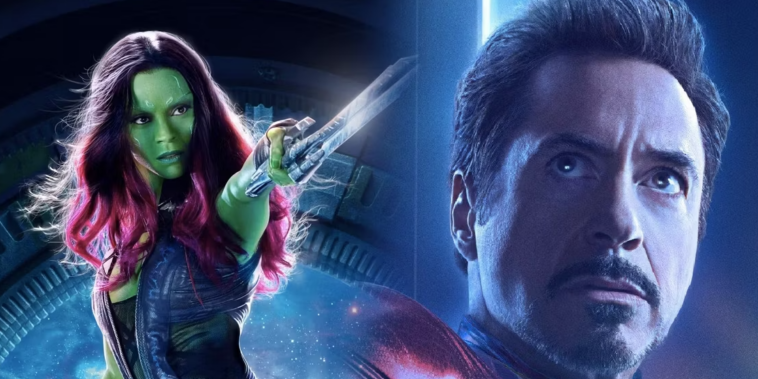 Despite all of Iron Man’s technology, he couldn’t stand head-to-head in a fight against the Guardians of the Galaxy’s Gamora for even a minute. 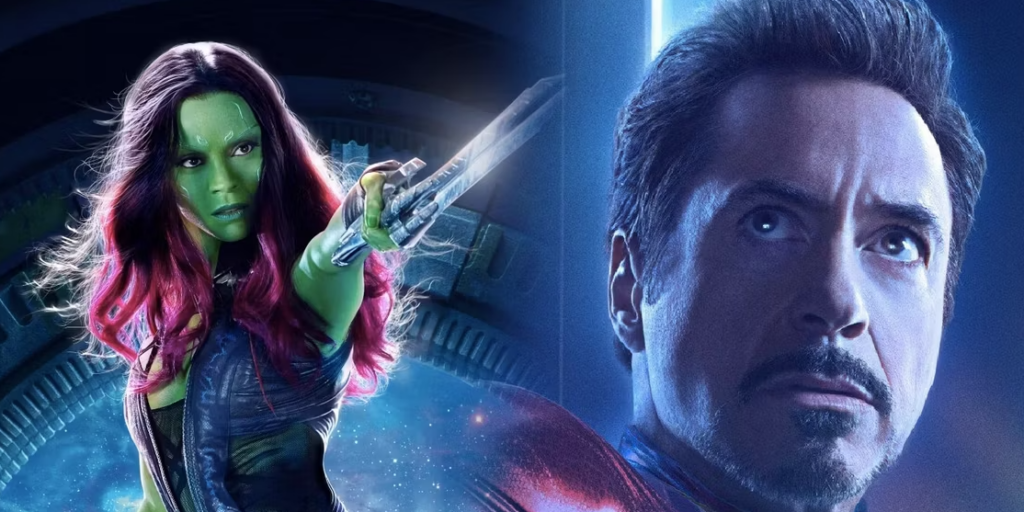 In both Marvel Comics and the MCU, Iron Man is no pushover, but one story showed that even with his full arsenal, he can be taken down singlehandedly by the Guardians of the Galaxy’s Gamora. It’s no wonder then that Thanos adopted her; her defeat of Tony Stark is proof that Thanos’ enhancements and her own skill makes her one of Marvel’s best fighters.

Marvel’s 2013 event Infinity brought Earth’s worst fears to life as Thanos returned to Earth, seeking to kill the one person he feared could defeat him over, his secret son, Thane. This event was also notable for introducing Thanos’ Black Order, who would later appear in Avengers: Infinity War. As is tradition with many of its events, Marvel later published a series of one-shot What If? stories, exploring what might have happened to the Marvel Universe if things had panned out differently during Infinity. Just as the main event showed how powerful Thane could be, one alternate reality proved that none of Thanos’ children are pushovers, especially Gamora.

In What If? Infinity – Guardians of the Galaxy #1 by Joshua Williamson and Jason Copland, Gamora is forced to go head-to-head with an armored-up Iron Man, and defeats Tony with seemingly little effort in hand-to-hand combat. This comic takes place after the events of Infinity, which ended with Marvel’s Illuminati secretly capturing the body of Thanos, who had been frozen in stone by Thane. However, in the reality of this What If? comic, the Guardians of the Galaxy discover that the Illuminati have captured Thanos, and decide to kill him once and for all, leading to their clash with the Illuminati. 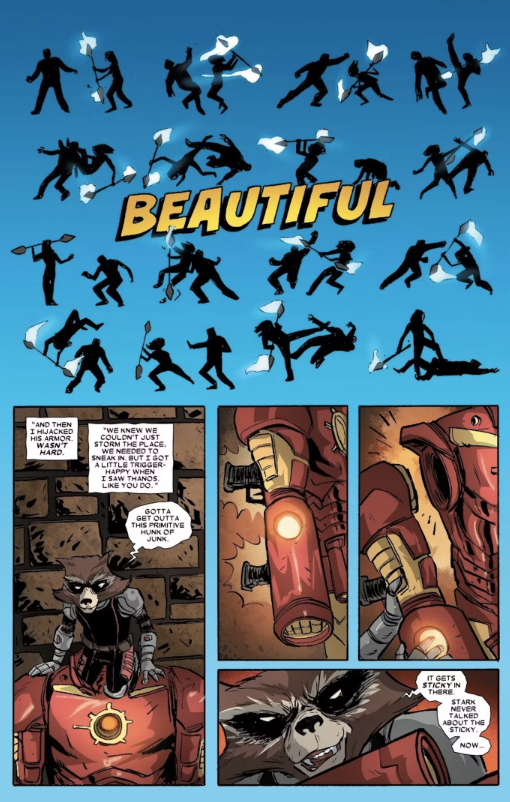 Throughout her history, Gamora has demonstrated again and again just how powerful she is. In addition to her natural abilities, Thanos has enhanced her strength and resilience using technology, all while subjecting her to brutal training that constituted much of her upbringing. In What If? – Guardians, Gamora isn’t even hit by Tony once, but even if she was, other comics have shown that she’s more than resilient enough to withstand him. In Brian Michael Bendis, David Marquez and Sean Izaakse’s Civil War II #5, she proves to be stronger than Iron Man’s armor after being hit directly by his repulsors, which she’s able to withstand. This isn’t even her most impressive feat, as Bendis and Valerio Schiti’s Guardians of the Galaxy Vol 4 #1 shows that she’s resilient enough to survive falling to the surface of a planet from orbit.

However, considering the circumstances of the comic, Tony’s defeat isn’t perhaps as straight-forward as it might appear. What If? – Guardians is narrated by Rocket Raccoon, who is in a bar recounting the tale of the Illuminati and Thanos’ defeat. Based on his recount, it seems likely that the Guardians’ victory is being at least somewhat overstated. Elsewhere in the issue, Drax is shown somewhat improbably one-tapping Mr. Fantastic, and the comedic tone certainly suggests to readers that Rocket might be exaggerating more than just a little. Regardless of this, Gamora’s aforementioned power set makes her defeat of Iron Man still completely plausible, and it’s a pity that in the MCU, the Guardians of the Galaxy’s powerhouse never got a chance to test her mettle against him. 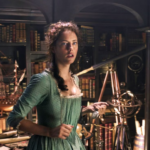 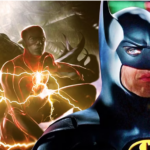