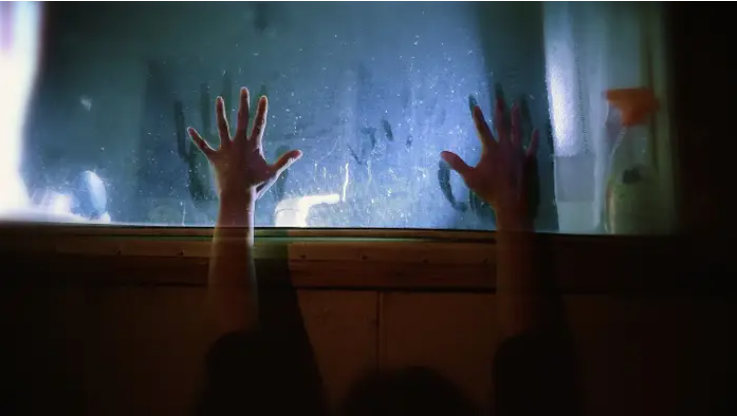 I don’t know if aliens and ghosts exist, but I’m certain humanity is far from understanding everything about the world.

In March 1994, more than 300 people in western Michigan reported seeing a formation of lights moving across the sky, a mass UFO sighting covered by more than a few news outlets at the time. The incident gets a fresh look in a recent episode of the Netflix documentary series Unsolved Mysteries, which released its third season this month.

The show presents some of the recorded 911 calls, including one from a woman, Holly Graves, who described a 300-foot “circle with a lot of lights flickering.” The officer who arrived on the scene, Jeffrey Velthouse, said he was “skeptical” about UFOs and “was trying to think of any kind of explainable situation that was going on,” but the lights moved “different than any normal aircraft that I’ve seen.” Jack Bushong, a meteorologist from the National Weather Service based in the area, tracked the crafts on his radar system, and in a recorded phone call with a police officer, you can hear his rising confusion as he realizes how unusually fast they were moving, then notices dozens more objects gathering together in the center of Lake Michigan. “Oh my God, what is this?” he says. “I’ve never seen anything like this.”

The original Unsolved Mysteries, a cult classic that ran from 1987 to 2002 on NBC, CBS, and Lifetime, focused on both true crime and paranormal phenomena. At a time when most programming was still scripted, the show introduced us to ordinary people going through outlandish experiences. While the show carried a disclaimer that it was not a news broadcast, its eerie music, deep-voiced narrator, and unsettling real-life scenarios projected a high-stakes tone — these matters, whether a UFO sighting or missing-person case, were so serious that the show invited viewers to participate by sending in tips for new leads and clues to old stories. Since then, the explosion of cable television has left viewers with no shortage of true crime or paranormal content. Now, the History Channel has alien shows, ghost hunters are a staple of reality television, and clip shows are a firehose of footage purporting to show figures resembling apparitions and undiscovered monsters. In the crowded field, the bar for what’s worth platforming is low.

The Netflix reboot, resurrected in 2020 by the original creators John Cosgrove and Terry Dunn Meurer, has largely released episodes designed for an audience of true crime aficionados and internet sleuths. But the show is at its most unique when it applies its lens to the most unsolvable mysteries out there. Two episodes in the first two seasons delved into the paranormal, and the latest season has dug even further into the topic. Three of the nine episodes this season are about UFOs or hauntings, and their power stems from selectivity — it really seems like producers scour the archives of paranormal activity to identify the incidents with enough witnesses to confirm that, whatever happened, something happened. How deep is that pool of stories? Taking seriously the scope of what may lay beyond our current knowledge means exercising restraint.

Unlike the original version of the series, which packed multiple stories into a single episode, the new iteration spends each hourlong installment diving into a single subject, giving the show the feel of a documentary, with more wide-ranging interviews and far less reliance on the sort of cheesy reenactments than its ’90s predecessor. The reboot contains no disclaimer about not being news, and indeed its journalistic elements separate it from other shows exploring the paranormal, occasionally shifting the focus from the abstract mysteries of the universe to the grounded reality of people’s lived experiences. For example, the show doesn’t prove whether or not meteorologist Bushong captured evidence of aliens, but it presents his frustration at the professional ridicule that followed him, eventually compelling him to transfer to a new workplace. Across these episodes on paranormal claims, Unsolved Mysteries gives a microphone to people who say they have felt embarrassed to speak up, presenting their testimonies with neither judgment or sensationalism. 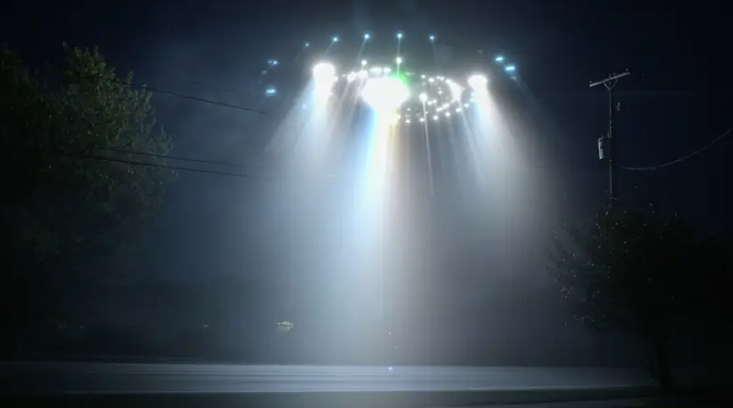 Consider “Paranormal Rangers,” about investigators on a Najavo reservation, wherein one female said a luminescent red ball observed her even as she became using home from work in Arizona. She awakened with a migraine day after today. A nearby investigator said on the display that he found strains of “severe magnetic attraction” on her vehicle’s the front doors. But she might best speak anonymously “because quite a few people have a tendency to assume you’re crazy.”

A mom, Jodi Foster, and her daughter, Hannah, recount extraordinary reviews in “The Ghost in Apartment 14.” Hannah’s footwear are again and again moved onto her bed, the TV and range all at once switch on, a lamp wire swings like a soar rope, an Elmo doll keeps speakme after Jodi gets rid of the batteries. Hannah meets a dark-haired girl she calls “My Liz” inner their house. One night all of Hannah’s toys are piled within the center of her bedroom, and on the top of the heap is an Ernie doll with a noose round its neck. Eventually, a neighbor who sees Jodi sitting outdoor the apartment looking distressed tells her that a female who previously lived within the condo went lacking 25 years earlier. The woman, Marie Elizabeth Spannake, went through the nickname Marliz, and whilst Jodi confirmed Hannah a photo of her, Hannah said it changed into the equal woman she had visible internal their residence. Turns out police have been investigating her viable murder for years.

Unsolved Mysteries’ explorations of the profoundly unknown push back against assumptions that anything we want to know is just a click away.

Unsolved Mysteries’ explorations of the profoundly unknown push back against assumptions that anything we want to know is just a click away, that our scientific advancements have carried us to a point where our knowledge outweighs our ignorance. What we call progress has fueled weapons, climate catastrophe, and the dissemination of anxieties and lies — indicators that maybe our species is too smart for our own good. We could use a humbling reminder about how much we don’t know, can’t know, and might never know.

After a tsunami killed around 20,000 people in Japan in 2011, a wave of ghost sightings swept through the country, the subject of an episode in Unsolved Mysteries’ second season. Taxi drivers reported picking up passengers who disappeared from the backseat before reaching their destinations, their fares unpaid. A monk said he had a conversation with a man who had died in the disaster and described to him the bottom of the ocean. Others reported seeing apparitions of dead loved ones. 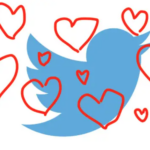 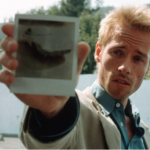