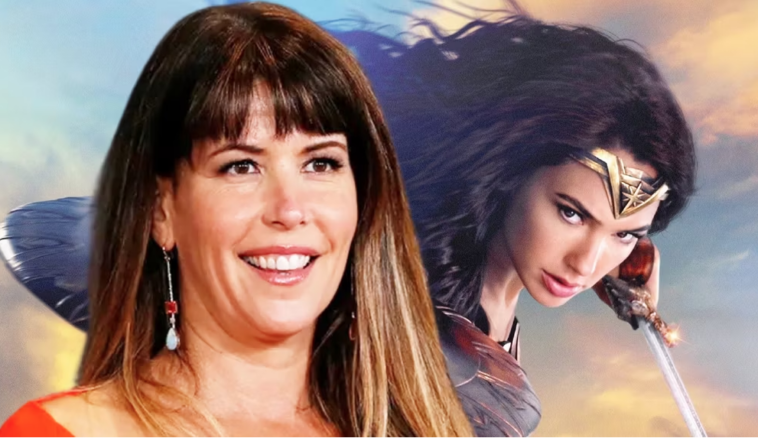 Following the shocking news last week that Wonder Woman 3 was canceled, director Patty Jenkins has broken her silence on her departure from the film. 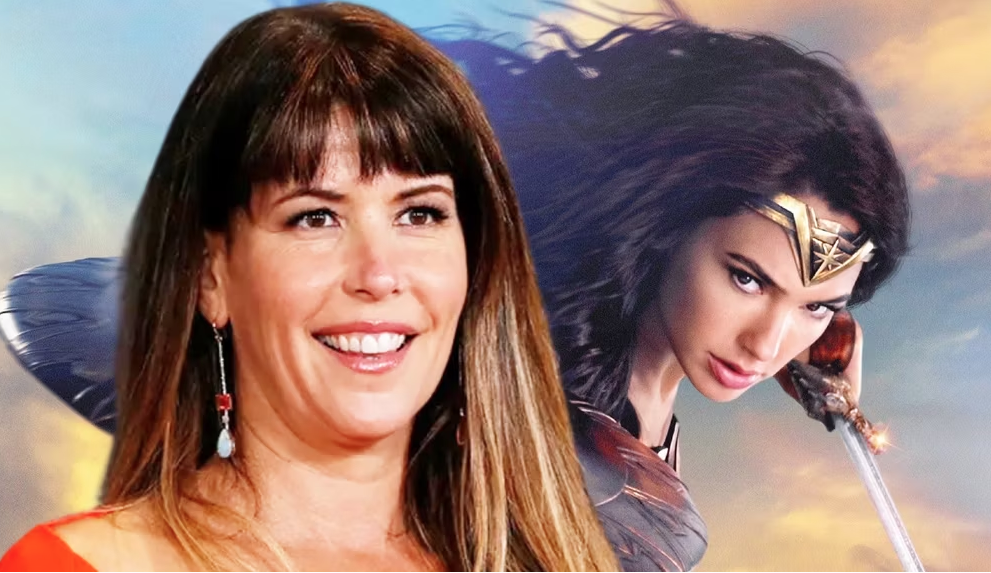 Following the shocking news that Wonder Woman 3 has been canceled, director Patty Jenkins has broken her silence on her departure from the DC Universe movie. Last week was a dramatic one for Warner Bros. Discovery as reports about the DCU and its future emerged. These updates included the scrapping of Wonder Woman 3, which was greenlit after the success of Wonder Woman 1984, with Gal Gadot set to reprise the role of Diana Prince. The sequel would have been the first DCU franchise to reach and complete a trilogy.

Barely a week has passed, and Jenkins, who helmed the first two Wonder Woman movies, has broken her silence on Twitter as it pertains to Wonder Woman 3 and even Rogue Squadron. In a lengthy statement shared on Jenkins’ official Twitter account, the filmmaker gave her side of the story regarding what has been going on with both of her projects. Gadot, who shared an emotional tweet last week for her Wonder Woman casting anniversary right before the Wonder Woman 3 report emerged, has yet to come out with a statement on her future. In the meantime, DC Studios co-CEO James Gunn responded to Jenkins’ statement on social media. Check out Jenkins’ full response below:

“I never walked away. I was open to considering anything asked of me. It was my understanding there was nothing I could do to move anything forward at this time. DC is obviously buried in changes they are having to make, so I understand these decisions are difficult right now.” 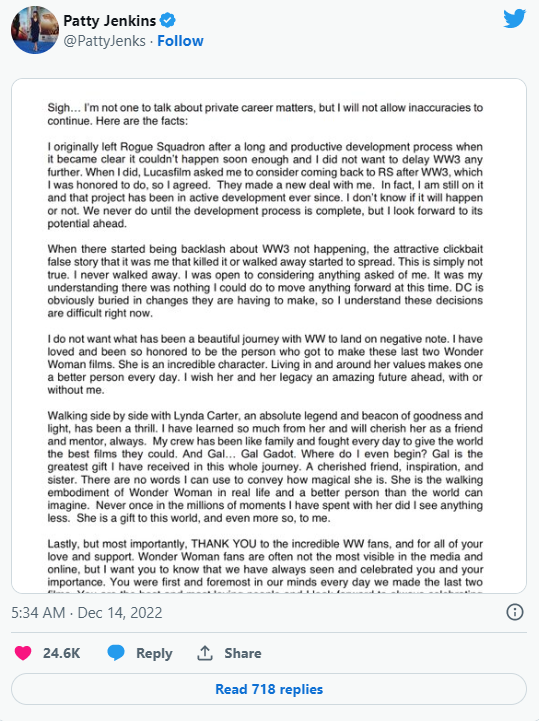 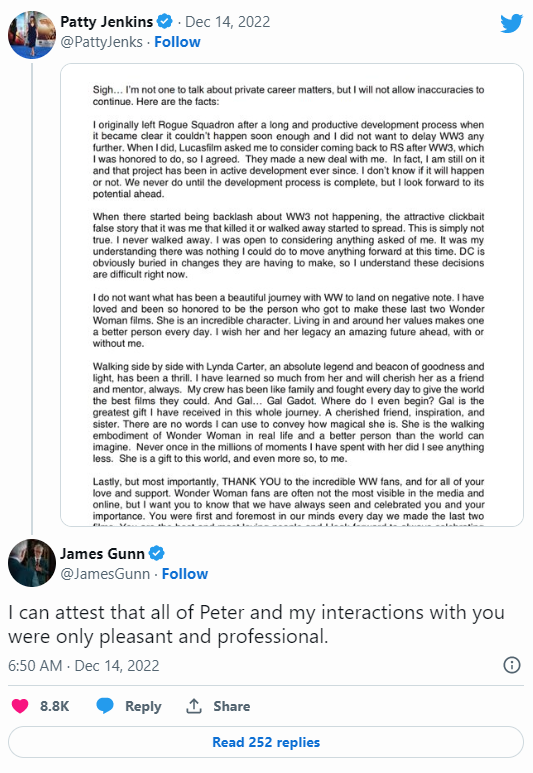 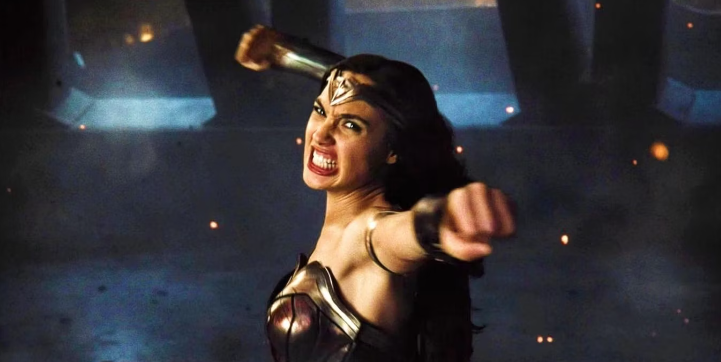 Thus far, Warner Bros. Discovery has not issued any statements about Wonder Woman 3 or any of the DCU projects that are in question. Gunn came out last week with a Twitter thread where he disclosed that “some of it is true, some of it is half-true, some of it is not true, & some of it we haven’t decided yet whether it’s true or not.” Given that Gunn and Safran are still working out their 10-year-long plan for the DCU, there is a lot of uncertainty about the future of the franchise in general.

The bigger question following Jenkins’ response is whether or not Wonder Woman 3 can still happen at this point. What has become evident from her statement alone is that whatever iteration of Wonder Woman 3 that previously existed is 100% dead and scrapped with no chance of moving forward. However, as Jenkins stated herself, it was less about walking away in some dramatic way from the project, but more about there being nothing she could do about Wonder Woman 3 right now as Gunn and Safran continue to map out their overall vision. Depending on how the coming meetings go, it’s always possible that DC Studios and Gadot will come together again to re-develop Wonder Woman 3, which will fit more into the DCU that they are currently working on for Warner Bros. Discovery.

While it has definitely helped to hear from Jenkins, it doesn’t necessarily calm a lot of concern about the DCU or Gadot’s place in the franchise as Wonder Woman. Even if Wonder Woman 3 doesn’t go forward, the bigger loss would be if Gadot’s take on the iconic DC heroine doesn’t get to continue, with some being worried that a full-on reboot is coming for the franchise. Supposedly, there are no plans from Warner Bros. Discovery and DC Studios to reboot the DCU or recast the Justice League actors, but only time will tell what happens. Hopefully, as 2022 closes out and 2023 kicks off, more clarity will come out about the future of Wonder Woman 3 and the DCU under the DC Studios regime. 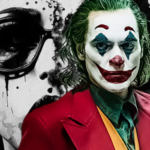 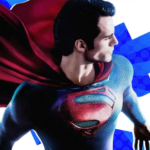