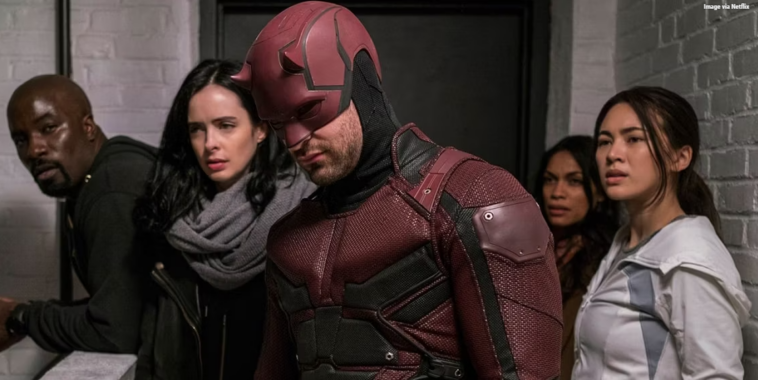 The auction will include items used in the filming of ‘Daredevil,’ ‘The Punisher,’ ‘Jessica Jones,’ and more. 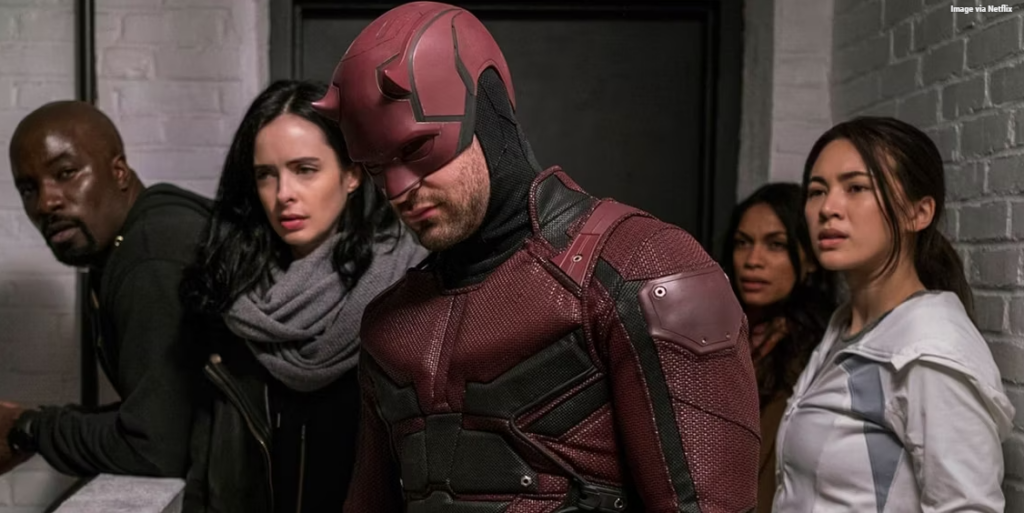 Propstore, one of the world’s leading entertainment memorabilia Auctioneers, has announced its final Marvel Television Online Auction. The auction is in association with Marvel Entertainment, and will feature original costumes, set decoration items, and props from all six of the Marvel television series in the Defenders Saga. Now, fans of Marvel DC finally have one final chance to own a piece of the Marvel Universe.

Chuck Costas, Propstore’s VP of Business Development & Marketing, announced the auction in a public statement, which says, “Propstore is excited to once again work with Marvel Entertainment to bring fans this Marvel Television Online Auction with over 500 fresh-to-market pieces featuring Marvel’s Street-Level Heroes that have never been offered before including, for the first time, Elektra’s comic book-inspired costume from Marvel’s The Defenders. This is Propstore’s broadest offering of props, costumes, and set dec items from different Marvel series all in one auction so don’t miss out!”

Over 500 items will be available in the auction from across all six of the Marvel shows originally produced for Netflix, including Daredevil, The Punisher, Jessica Jones, Iron Fist, Luke Cage, and The Defenders. Items being auctioned included Matt Murdock’s stunt Daredevil costume, Misty Knight’s cybernetic arm, Colleen Wing’s stunt weapons, one of Wilson Fisk’s suits, and a handful of items relating to Frank Castle’s trial, as well as a handful of his costumes.

Propstore is also offering a free chance for two winners to win a Luke Cage Hoodie from the production of Marvel’s Luke Cage. The exclusive offer comes in celebration of Luke Cage’s first comic book appearance 50 years ago in Hero for Hire #1. Fans who wish to be entered in the contest for the hoodie must register in the auction, be at least 18 years old and be a resident of the United States. Each entry has an equal chance of winning, as two winners will be selected at random.

Brian Crosby, director of Themed Entertainment Development for Marvel, commented on the auction, saying, “The legacy of these characters have always had a special place in our hearts, and we hope these pieces bring as much excitement and joy to fans as they did when they first appeared on screen.” 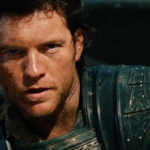 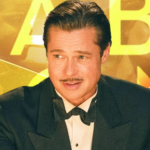