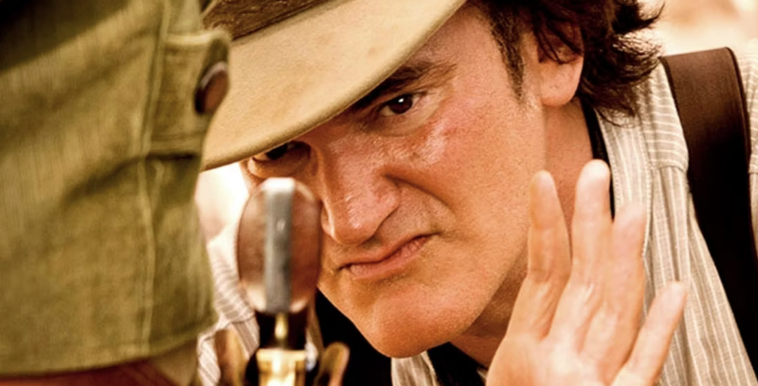 Writer-director Quentin Tarantino explains why his tenth movie will be his last, saying he wants to leave the industry while he’s still on top. 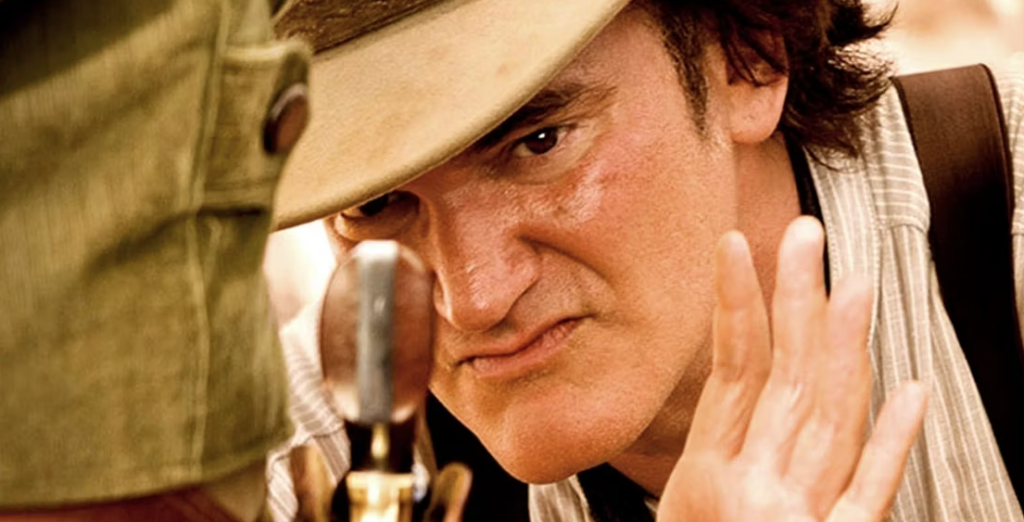 Quentin Tarantino opens up about why he’s done writing and directing movies. For a long time, Tarantino has said that his tenth film will be his last, and it’s a mission statement he seems to be sticking to. Counting Kill Bill Vol. One and Two as one film — the two together are best known as Kill Bill: The Whole Bloody Affair — Tarantino counts that he’s written and directed nine movies so far; he has won two Oscars for writing.

In a conversation with YMH Studios, Tarantino clarifies why his upcoming tenth film will be his last. It largely relates to how he wants to close out his career after the successes he has enjoyed. Read what Tarantino had to say when asked about the end of his filmography below:

I’ve done everything I wanted to do. I’ve had just an amazing career. I’ve had amazing amount of luck, amazing good fortune. I had no idea that the audience— in fact, if I had to guess I’d have guessed that the audience wouldn’t accept my movies. And that ended up not being the case. And I’ve been able to work in this business at the highest level a director can work. I wanna leave at that high level. I wanna leave where a new Quentin Tarantino movie coming out is an event. I don’t wanna be just that— “I remember when I was so into him. I remember when I was so passionate— I remember when I had that shit on my wall. He’s fun and everything, but he’s an old man, he’s not the same thing, and he’s out of touch.”

Will Tarantino Keep A Perfect Streak With His Final Film? 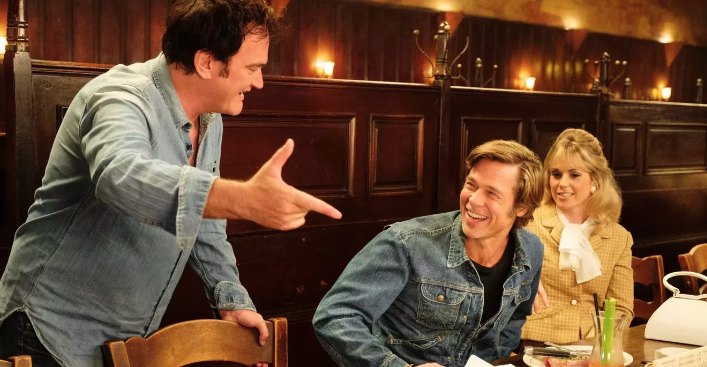 Tarantino has made his fair share of good movies. In fact, since Death Proof, every movie he’s directed has won at least one Academy Award. Additionally, almost all of his movies carry the Certified Fresh designation from the review aggregator site Rotten Tomatoes. While there are no details yet on his last movie, as the auteur himself says that the film is still in its early stages of development, it’s highly likely that Tarantino will capitalize on the momentum of his recent projects. His last movie, Once Upon a Time in Hollywood, is widely regarded as one of his best; Tarantino himself has dubbed it the best he’s ever made.

One element that often primes Tarantino’s projects for success seems to be his philosophy on making movies overall. His passion for the art of filmmaking ensures he won’t ever want to produce; as he’s said himself, he always wants to be the one in the director’s chair. Tarantino brings a great deal of passion to all of his films, and for that reason, his tenth and final movie will likely be just as well-received as those that came before. Things like his enthusiasm for the process, his attention to detail, and his determination to get it right are bound to be a good mix for this mystery project.

When Tarantino made Once Upon a Time in Hollywood, he made sure to get the period details in his sets perfectly, to the point where flyers that weren’t even clearly displayed onscreen were included on set. This level of detail in his production design only elevates the level of immersion. Because of this, Once Upon a Time in Hollywood won two Oscars: one for Best Achievement in Production Design and Best Performance by an Actor in a Supporting Role. Tarantino doesn’t just write a good movie, but also makes sure that all aspects are aligned with his high standards. If Tarantino continues his habit of creating rich canvases for his collaborators, not only is it possible he’ll continue his streak of good films, there’s a good chance he’ll finally nab the golden statue for Best Director. 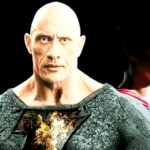 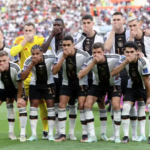