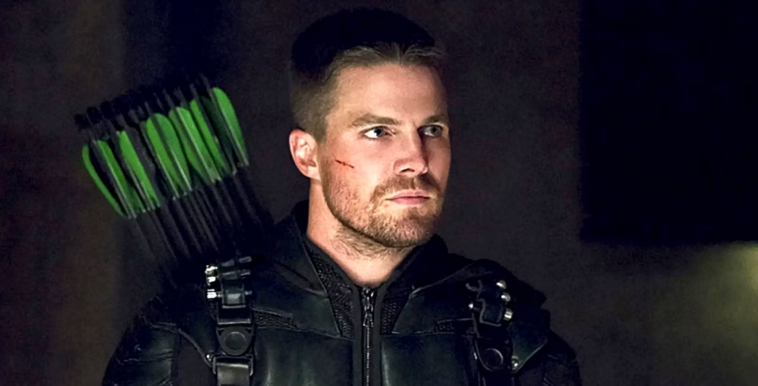 In a recent interview, Stephen Amell reveals that if Green Arrow joined the new iteration of the DCU, he would love to have his own movie. 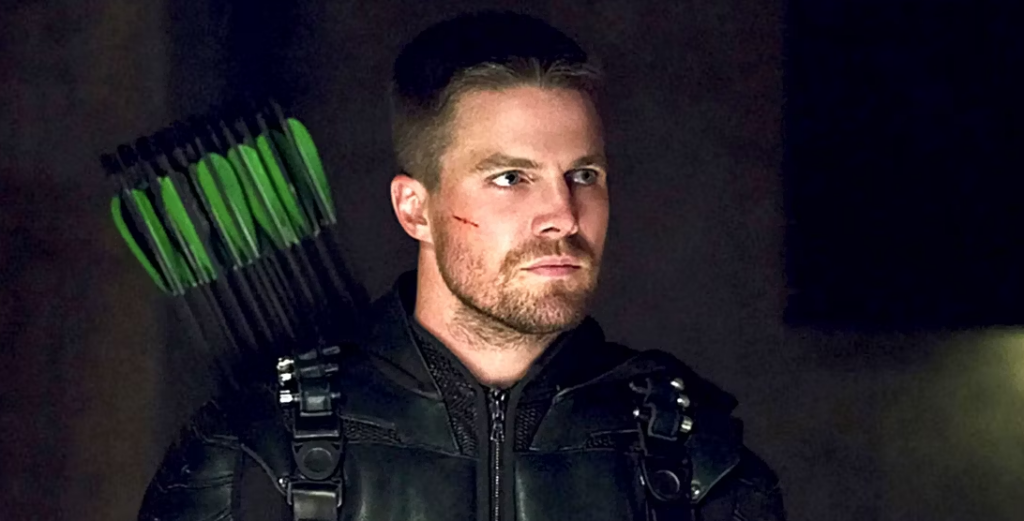 Arrow star Stephen Amell has revealed that he would love to join the DC Universe as Green Arrow in his own movie. Amell debuted the role of vigilante archer Oliver Queen, better known as Green Arrow, when Arrow season 1 premiered on The CW in 2012, running for a total of eight seasons until it went off the air in 2020. The show spawned a series of spinoffs also based on heroes from DC Comics including The Flash, Supergirl, and DC’s Legends of Tomorrow, which became known collectively as the Arrowverse.

This weekend, Geek House Show released a new video where they sat down for an interview with Amell. They asked under what circumstances he would like to join the DCU, which is currently being retooled under the auspices of new co-CEOs James Gunn and Peter Safran. He said that if he were to join the franchise, he would prefer to continue playing Green Arrow, preferably in “my own movie” so they could get away with things they weren’t allowed to show on The CW. Read his full quote below:

If I’m gonna be a part of the DCEU, I’d probably just want to play the Green Arrow in there. I don’t know. I mean, are they still separate? Didn’t we have two Flashes in the Arrowverse at one point? So, I don’t know. We’ll see. Whatever they want. If I had to pick one, I’d pick my own movie, only because there’s so many things that selfishly I would like to do with Arrow that we couldn’t necessarily do on TV.

Could the Arrowverse Be Part of the Future of the DCU?

Currently, the future of almost every DC property is being called into question. The shakeups at DC Studios following the merger of parent company Warner Bros. with Discovery have led to massive changes, including the outright cancelation of the Batgirl movie, which was in post-production, as well as the announcements that Wonder Woman 3 was no longer in development and that Henry Cavill would not be returning as Superman, despite his appearance in the post-credits scene of this year’s Black Adam and subsequent announcement that he would be coming back to the role for further films. The CW experienced a similar shakeup after the network was put on the market and taken over by Nexstar, an event that was followed by the abrupt cancelation of every Arrowverse series except the Supergirl spinoff Superman & Lois.

Amell has already teased his interest in reprising his role of Green Arrow in The Flash’s final season, which is set to premiere in 2023. The potential return feels like a full-circle moment for Arrowverse fans, if the franchise is truly ending. However, it could merely be the beginning of the next stage of the franchise, should DC Studios elect to bring the series officially into the fold of the DCU in some capacity.

While it seems that Gunn and Safran have largely been tearing down the current DCU to build it up in a new way, it’s entirely possible to find ways to bring the Arrowverse’s versions of the characters into the film franchise proper. The upcoming 2023 DCU film The Flash is set to bring the multiverse into the franchise, with the character encountering an alternate version of Batman (played by Michael Keaton, reprising his 1989 Batman role) alongside Ben Affleck’s DCU Batman. If they choose to continue the multiverse plot thread, it would be entirely possible for the universe of Arrow to blend seamlessly in with the storyline already in progress. 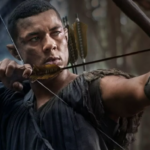 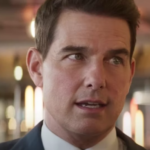