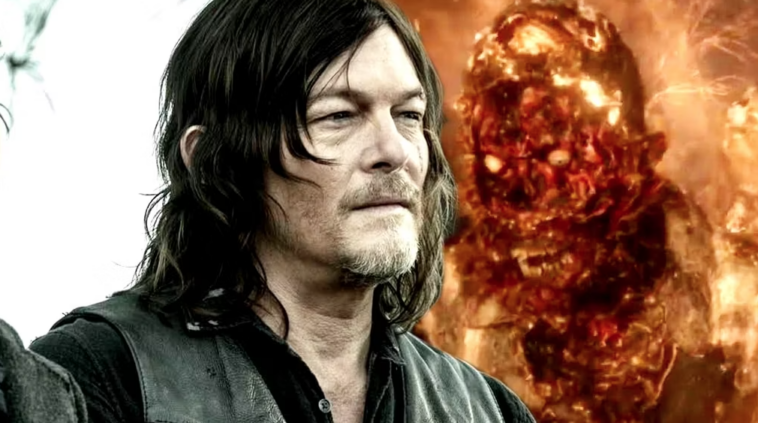 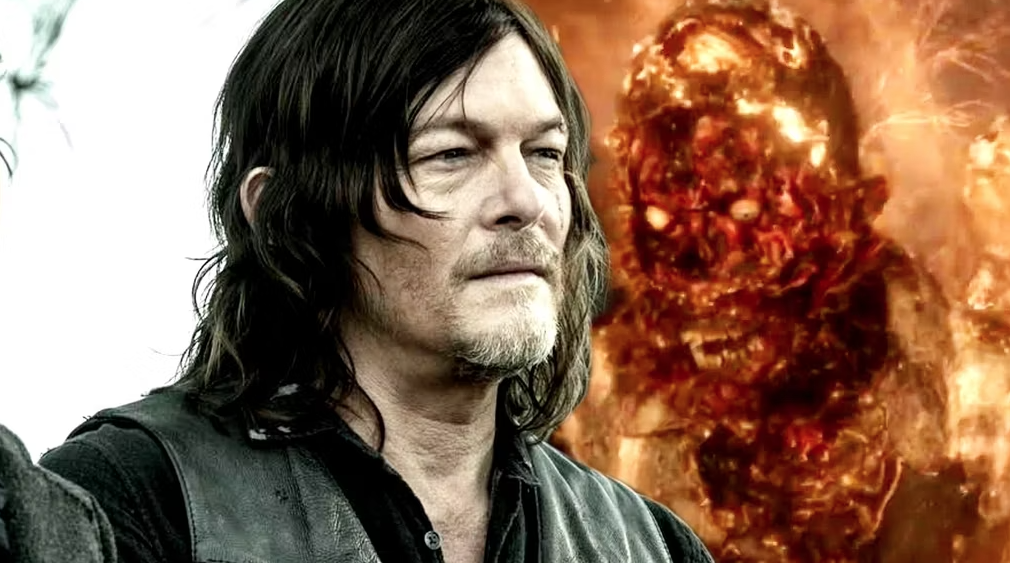 Warning: spoilers ahead for The Walking Dead’s series finale.

Variant zombies looked poised to play an important role in The Walking Dead’s series finale, but their presence became little more than a rotting sideshow. When The Walking Dead began in 2010, uncertainty over the show’s zombie rules meant early waves of undead could run, climb, pick up objects, and perform other feats that later became non-existent during most of The Walking Dead’s onscreen run. After remaining an anomaly for many years, The Walking Dead: World Beyond and The Walking Dead season 11 formally introduced variant zombies. Unlike standard walkers, these creatures can climb, have a modicum of intelligence, and know how to utilize weapons to their advantage.

Season 11 set the stage for variants to have a major impact upon AMC’s The Walking Dead series finale ending. A herd riddled with the evolving dead entered the Commonwealth, taking veteran survivors by surprise with their ability to clamber up structures. Despite such heavy setup, variants featured minimally throughout The Walking Dead’s final episode, failing to have any substantial presence and becoming lost in the flaming pack. Odd as it may seem to introduce new breeds of walker without great consequence, a bigger logic may be hiding behind The Walking Dead’s absentee variants.

What Was The Point Of Variants In The Walking Dead Series Finale? 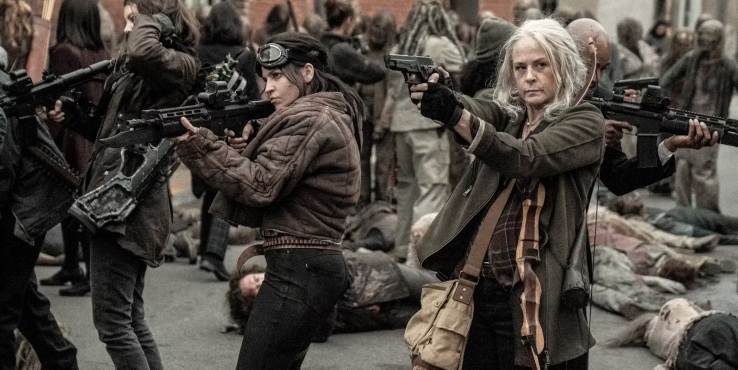 The Walking Dead’s penultimate episode teased variants as a big deal. The second-to-last installment closed out with the main group huddled in the Commonwealth, a large herd containing variant climber zombies bearing down upon them and thousands of innocent civilians. One of the undead then climbs a car, causing Negan to justifiably utter, “What the f**k?” This setup for a heroes vs. variants battle, alongside Negan’s stunned reaction, promised a heavy dose of variant action to come in The Walking Dead’s series finale, adding to the momentum that had been slowly gathering since The Walking Dead season 11’s “Variant” episode. Alas, little of the sort comes to pass.

After a brief scuffle, Negan and the other protagonists gently slip away from the variant-infested herd and join Daryl in the hospital. Luke and Jules perish, admittedly, but not only have the pair barely been seen during The Walking Dead’s final season, their killers are regular zombies rather than the souped-up kind that should be giving “Rest In Peace” a fresh undead energy. Although a variant zombie does succeed in smashing the glass hospital door, the Walking Dead gang once again escapes without fuss, no different than if the pane had buckled under the weight of regular zombies. For the remainder of the episode, the variant threat remains negligible.

Although finale focus was always likely to rest upon Pamela Milton and the Commonwealth, The Walking Dead season 11’s variant introduction created an expectation that this new breed of walkers would have a profound effect upon the ending – that the final episode would take advantage of zombies’ new abilities and the new dangers posed. Instead, they fade into the background alarmingly fast, never outshining the gate-climbing scene from The Walking Dead’s penultimate episode. Rather than the slice of cheese or juicy tomato in The Walking Dead’s series finale sandwich, variants prove to be the olive on the side of the plate. Largely peripheral and usually ignored. 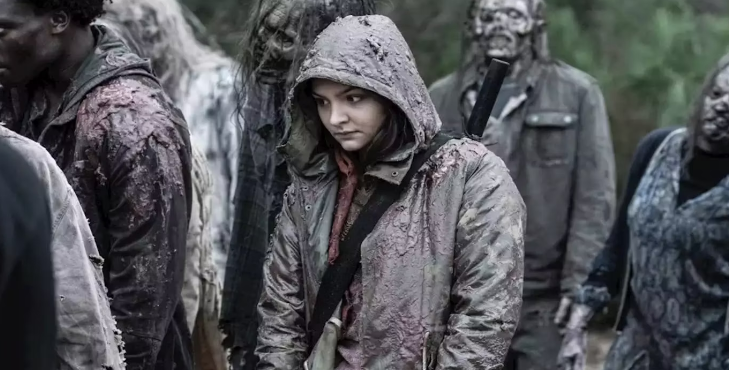 More than simply failing to meet variant hype, The Walking Dead actually ignores specific moments of pre-finale setup. The most glaring example is Lydia’s knife. In The Walking Dead season 11, episode 23, Lydia dropped her blade in a crowd of zombies, and a variant was shown picking it up. This knife-wielding variant then completely fails to appear in either of The Walking Dead‘s final two episodes, leaving that plot thread forever unsolved, and frustratingly without resolution. Expecting The Walking Dead to completely unravel its variant mystery in “Rest In Peace” was always unrealistic, but paying off specific foreshadowing, such as Lydia’s knife, is a minimum requirement. 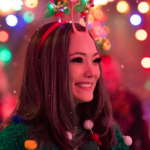 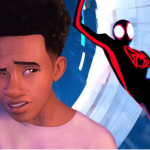