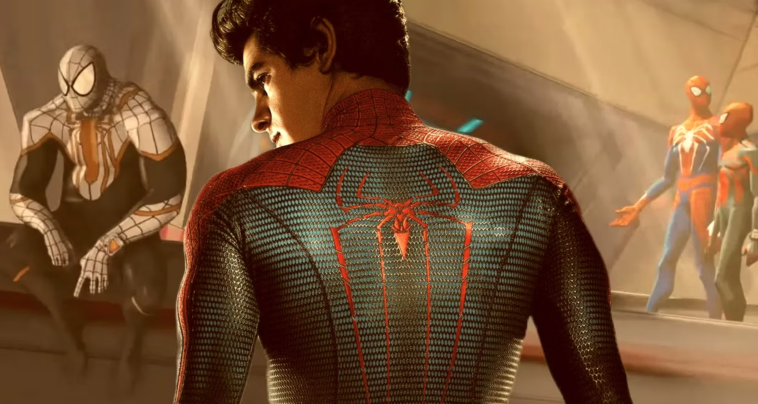 Andrew Garfield’s return in Spider-Man: No Way Home has left viewers eager for more – could he actually appear in Spider-Man: Across The Spider-Verse? 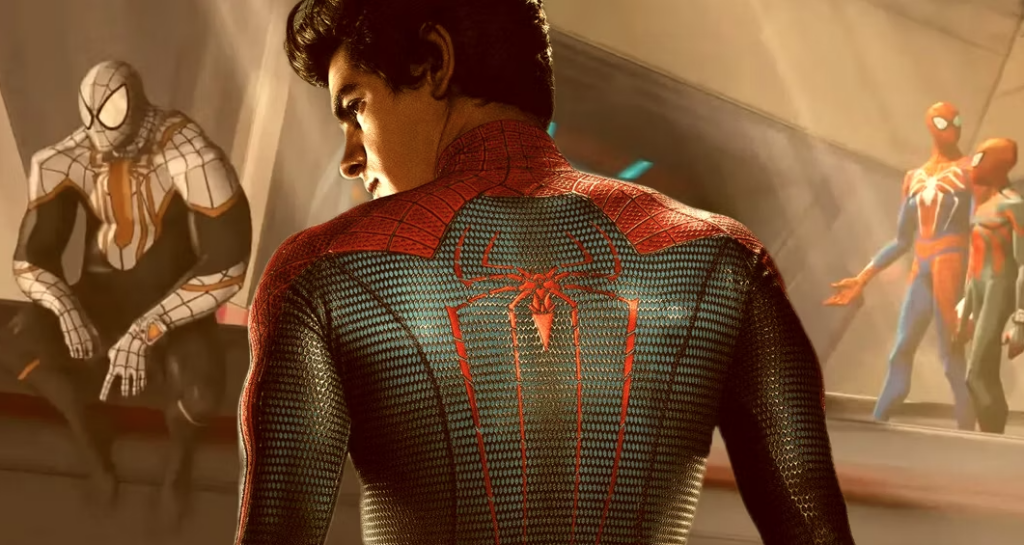 Attentive viewers think they’ve spotted Andrew Garfield’s Amazing Spider-Man in the new trailer for Spider-Man: Across the Spider-Verse (Part I). The Amazing Spider-Man films may not have been as widely loved as Sam Raimi’s movies, but the casting certainly can’t be faulted. Andrew Garfield was particularly impressive as a darker, more brooding incarnation of Peter Parker, who was unable to move out of the shadow of tragedy.

Garfield returned to the role in Spider-Man: No Way Home, a multiversal adventure that united all three live-action, big-screen iterations of the wallcrawler to date. The MCU blockbuster fixed Garfield’s greatest regrets, giving him a fresh opportunity to inject the life and emotion he felt the character of Spider-Man deserved. Viewers were delighted at his portrayal, and there’s since been a high-profile campaign for Sony to sign off on The Amazing Spider-Man 3, giving him another chance to do justice to Spider-Man.

There have long been rumors Andrew Garfield and Tobey Maguire’s Spider-Men will actually appear in Spider-Man: Across the Spider-Verse (Part I), and attentive viewers believe they may well have been confirmed by Sony’s new trailer. This shows Miles Morales discover a mysterious nexus, a place where Spider-Man 2099 appears to have gathered countless variants of Spider-Man. One is wearing a costume that’s suspiciously like the one worn by Andrew Garfield’s Amazing Spider-Man in The Amazing Spider-Man 2 and Spider-Man: No Way Home.

Is Andrew Garfield’s Amazing Spider-Man In Spider-Man: Across The Spider-Verse (Part I)? 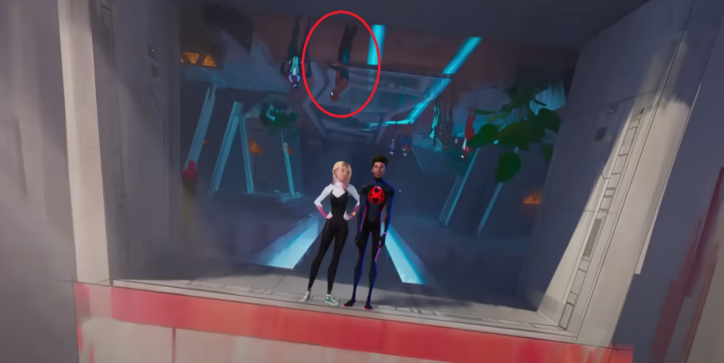 This is a blink-and-you’ll-miss-it shot, and it’s important to note it doesn’t confirm Garfield himself is in the movie; the costume could be used without him, after all. Still, Sony would surely want to do more than just have an Easter egg; they’d want an explicit reference, something to get the fans talking. A cameo would be an important moment, though, essentially confirming these Spider-Verse films really are in the same multiverse as Sony’s live-action movies – and, consequently, the MCU as well.

This would cause a minor continuity error (it would technically mean the MCU multiverse has two Earths designated 616), but that would be forgivable – the kind of detail only hardcore fans would notice. It would also clear the way for a Tom Holland cameo, too. It’s interesting to note this Spider-Man is shown talking to another variant in a black costume, one Spider-Man has typically worn at darker times in his life, so Garfield’s Spider-Man could be trying to help a brother spider (very much in character). 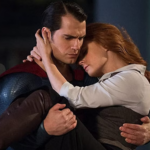 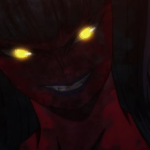