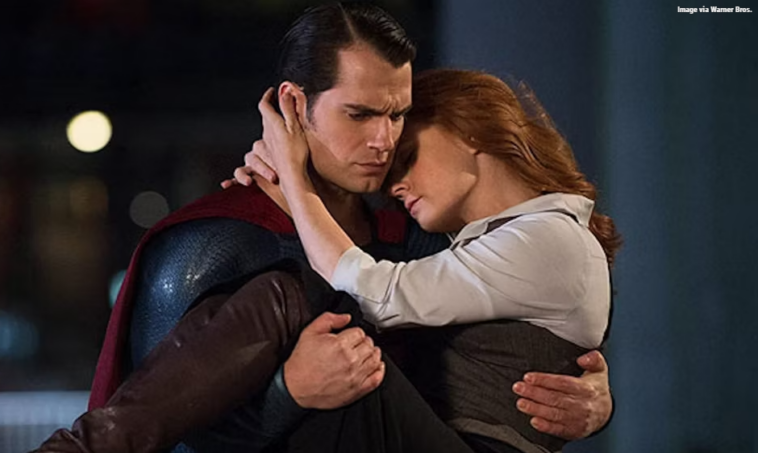 The news comes as James Gunn confirms that he is writing a new ‘Superman’ movie that will focus on the hero’s early years. 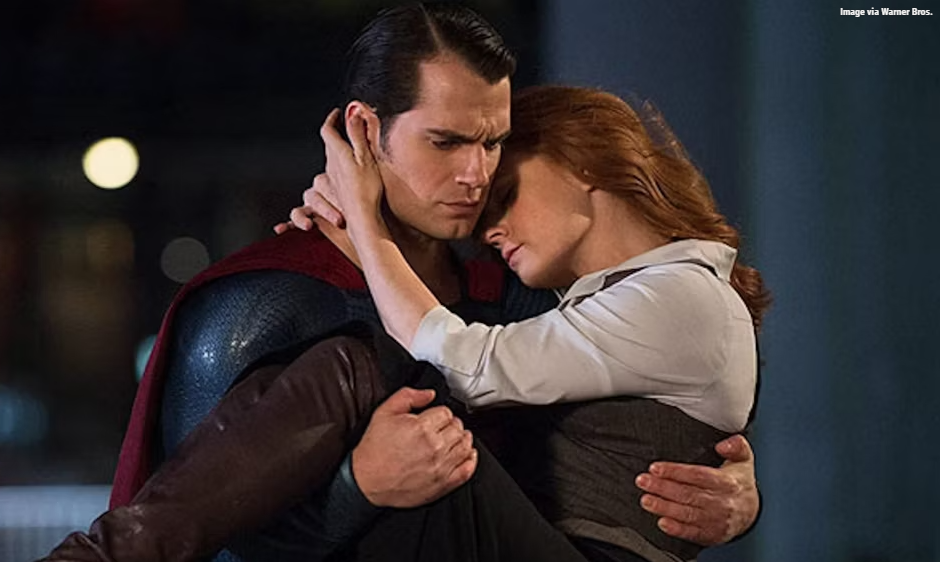 Following James Gunn’s recent announcement regarding Superman, Henry Cavill has taken to social media to address fans about the sad news that he will not be reprising his role as the symbol of hope. While this isn’t an easy break following his resurgence in the recent Black Adam, Cavill’s words are extremely professional and optimistic for the fans, encouraging Superman fans everywhere to continue their love for the character.

Here’s what the star wrote regarding the news:

“I have just had a meeting with James Gunn and Peter Safran and it’s sad news, everyone. I will, after all, not be returning as Superman. After being told by the studio to announce my return back in October, prior to their hire, this news isn’t the easiest, but that’s life. The changing of the guard is something that happens. I respect that. James and Peter have a universe to build. I wish them and all involved with the new universe the best of luck, and the happiest of fortunes.

For those who have been by my side through the years… we can mourn for a bit, but then we must remember… Superman is still around. Everything he stands for still exists, and the examples he sets for us are still there! My turn to wear the cape has passed, but what Superman stands for never will. It’s been a fun ride with you all, onwards and upwards.”

Despite the fact that this news flies in the face of Cavill’s recent return to the suit, kudos to Gunn, Safran, and Cavill for not letting this possible return linger. While it’s undeniably bittersweet for the many Man of Steel fans out there, clearly Cavill’s version of the character wouldn’t align with the new projects Safran and Gunn are developing. This is likely just the latest in a long line of casting switches and updates for DC Studios (following the recent cancellation of Wonder Woman 3). 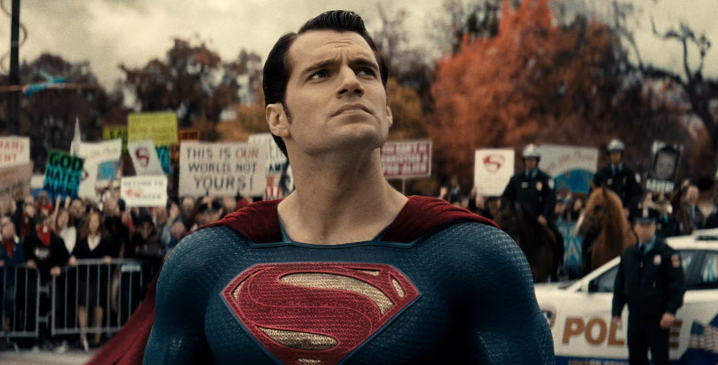 Cavill portrayed Clark Kent/Superman in four/five films for DC, starting with Zack Snyder’s Man of Steel in 2013. Batman v. Superman: Dawn of Justice saw the hero face off with Ben Affleck’s Batman, with the two returning for the team-up film Justice League in 2017. Cavill reprised his role in the HBO Max release of Zack Snyder’s Justice League, which included additional scenes. The most recent appearance by Cavill came opposite Dwayne Johnson in the end credits scene of Black Adam, which led to the actor announcing that he would be returning to the role, back in October. Unfortunately, that didn’t come to fruition.

Based on Gunn’s comments about potential future collaborations with Cavill, here’s hoping he may return to the world of DC sometime soon, albeit without the iconic symbol of hope. Read his full statement below: 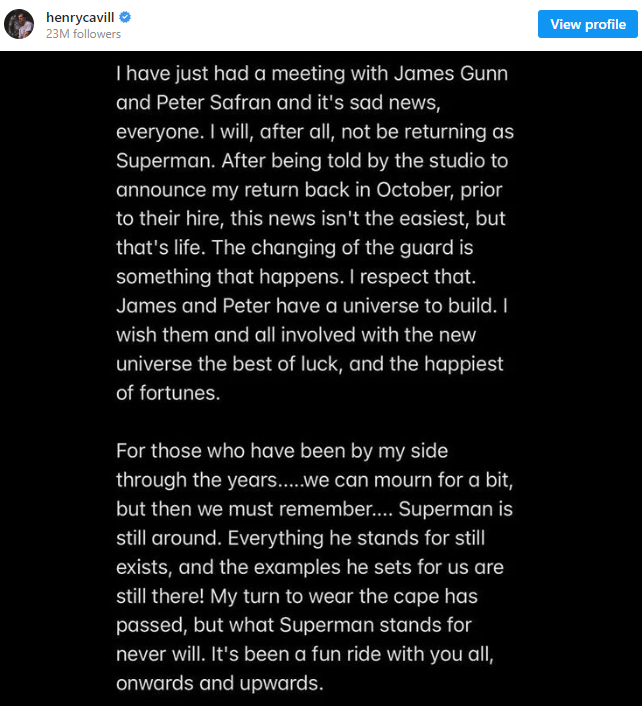 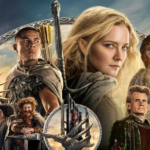 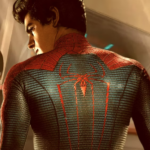