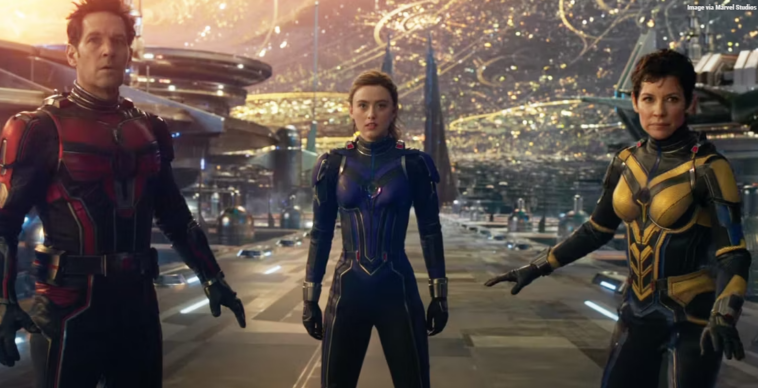 The collection also includes figures for Ant-Man, The Wasp, and Kang the Conqueror. 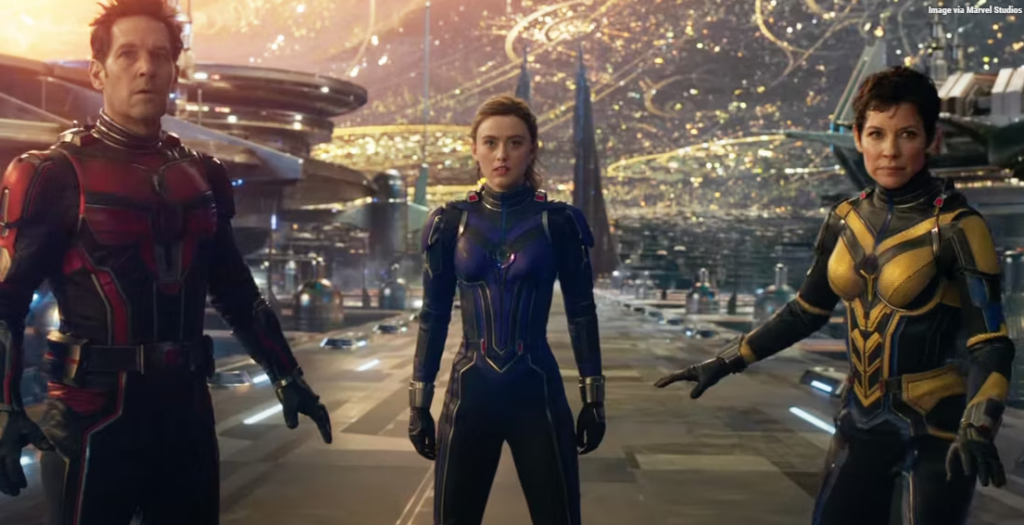 Marvel Studios has officially completed its massive 2022 slate, but 2023 looks to be an even bigger year for the MCU. It all starts with Ant-Man and The Wasp: Quantumania in February. The Paul Rudd-starring superhero epic has major ramifications for the future of the MCU. Now Funko has revealed their first Pop wave for the film that may just have given fans their first look at an iconic MCU villain, M.O.D.O.K.

Of course, the wave starts off with new figures for Ant-Man and Wasp. These Funkos give Marvel fans the best look at the crime-fighting duo’s updated costumes. While looking primarily the same as how we last saw the pair in Avengers: Endgame, Ant-Man is sporting a lot more black in his costume which bounces off the usual red and silver nicely while Wasp has more bright yellow on her suit and mask compared to her original more muted design in Ant-Man and the Wasp. The brighter look is more accurate to her comic book counterpart. Also, Wasp comes with an unmask Chase variant that shows off the character’s new short haircut, which is also more comic-accurate.

However, the coolest part of this wave are the villains. First off is Quantumania’s main antagonist Kang the Conqueror. The Pop lets the character’s purple and green suit design shine and the figure is seen without his helmet which shows off Kang’s facial scars. Kang’s figure strikes a very menacing pose, which is fitting as he is set to be a force to be reckoned with in Phase 5. While Kang’s friendlier variant appeared in Loki and received his own Pop, it’s great to see Kang the Conqueror finally front and center in the MCU. That being said, the last figure in the line gives us the first official look at M.O.D.O.K’s introduction in the MCU. M.O.D.O.K hasn’t been seen in any of the images, trailers, or marketing released for the film, but it was revealed that the villain was in Quantumania at San Diego Comic Con this past summer. The villain’s Pop figure presents a surprisingly intimidating design. Like in most iterations, the Marvel villain is basically a giant head in a floating chair. However, the golden armor look paired with the creepy red eyes and teeth-filled grin will send a chill or two down your spine. The character also comes in a Pop keychain form along with Ant-Man. 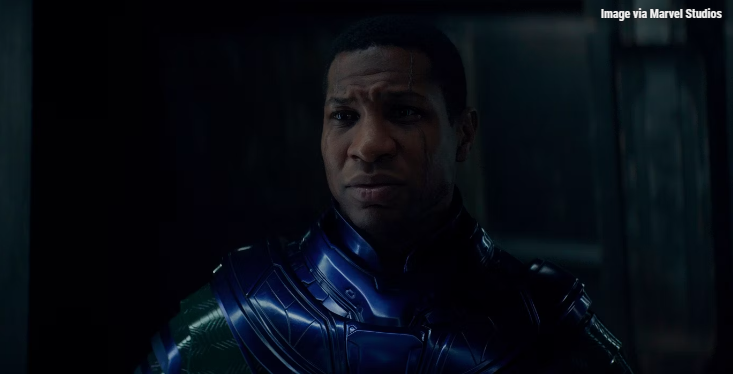 Ant-Man and the Wasp: Quantumania hits theaters on February 17, 2023. The film will see Ant-Man and his team accidentally shrunken down to the Quantum realm where it looks like their only means of escaping will be through Kang. 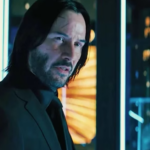 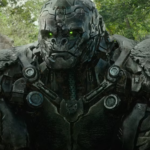