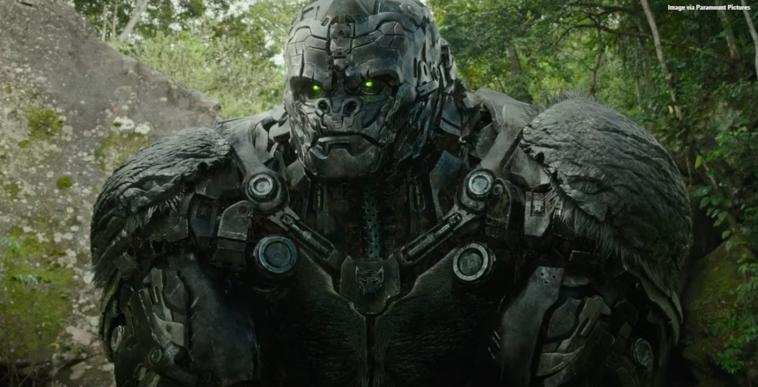 ‘Rise of the Beasts’ marks the first ‘Transformers’ film since 2018’s ‘Bumblebee.’ 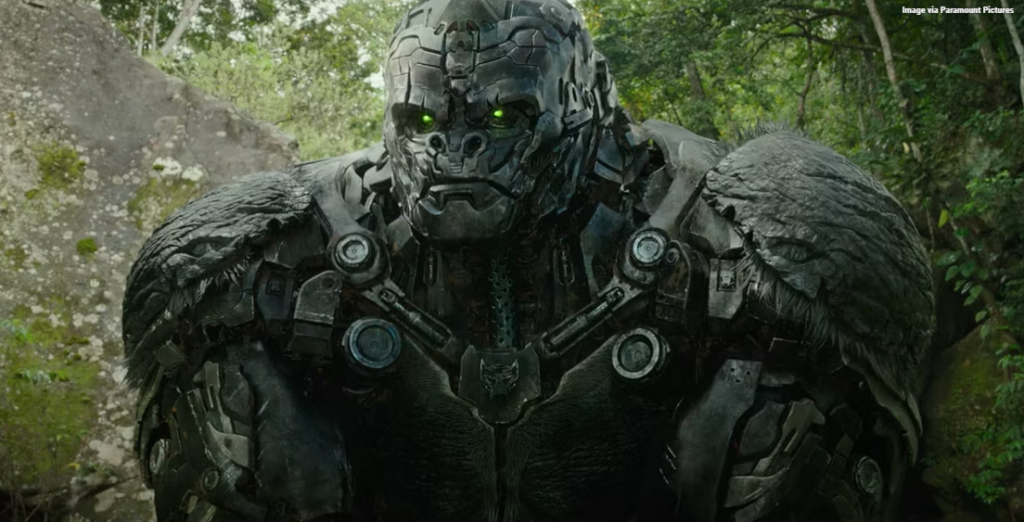 No longer a ‘sequel’ in disguise, Transformers: Rise of the Beasts will be a reboot to the Transformers franchise. Director Steven Caple Jr. and the film’s star, Anthony Ramos (In the Heights) revealed as much in an interview with Black Girl Nerds. Until this point, it had not been confirmed that Rise of the Beasts would be a reboot (though with the various storylines, this does make sense).

When asked what audiences can expect from the tone and themes of the film, Caple Jr. did reveal that his Transformers film will be reboot to the franchise. Rise of the Beasts will mark the franchise’s first live action film since 2018’s Bumblebee, which predominantly stood on its own from the earlier Michael Bay films. Of course, Bay is remaining on board Rise of the Beasts as a producer. With the new film taking place in 1994, it is expected to softly follow Bumblebee, which took place in the 1980s.

Rise of the Beasts being a reboot jives very well with the rest of Caple Jr.’s comments, particularly those pertaining to Optimus Prime (Peter Cullen). While most fans (particularly of Bay’s films) see Optimus as the leader of the Autobots as a righteous savior of Earth, Caple Jr. said in his film the character is skeptical of humans and just looking to get to his home. This tidbit is very interesting given the opening of Bumblebee, which took place on Cybertron.

Fans had been curious whether Rise of the Beasts would be a reboot, so it’s undoubtedly relieving for many to hear as much. Though Bay’s films started strong (financially) with the original in 2007, the franchise had become exhausted ten years later with Transformers: The Last Knight losing nearly $100 million for Paramount and Hasbro. Bumblebee performed better financially and especially critically, so here is hoping that Rise of the Beasts proves to be the next step in the right direction.

Ramos leads Rise of the Beasts alongside Dominique Fishback (Judas and the Black Messiah). Several actors will lend their voices to the film, namely Ron Perlman as the leader of the Maximals, Optimus Primal. Michelle Yeoh, Pete Davidson, and Peter Dinklage have also been cast in voice roles for the film. Cullen, who voiced Optimus Prime in all of Bay’s films (and Bumblebee), also reprises his role.

Transformers: Rise of the Beasts adapts the Beast Wars storyline, a fan favorite among the fans. The film will force the Autobots and Maximals needing to work together to overthrow the Terrorcons, a villainous faction of Transformers that have yet to make it to the big screen. Additionally, the film has been described as a globe-trotting adventure, which is sure to lend itself to some great action set pieces. 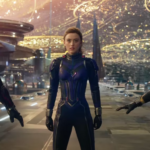 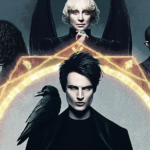