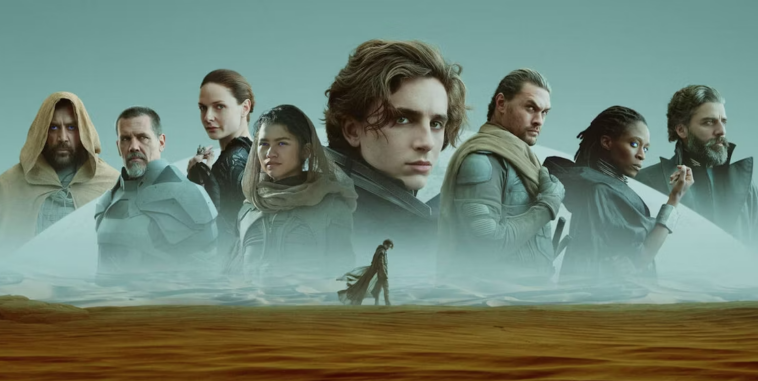 The film will debut in theaters in November 2023. 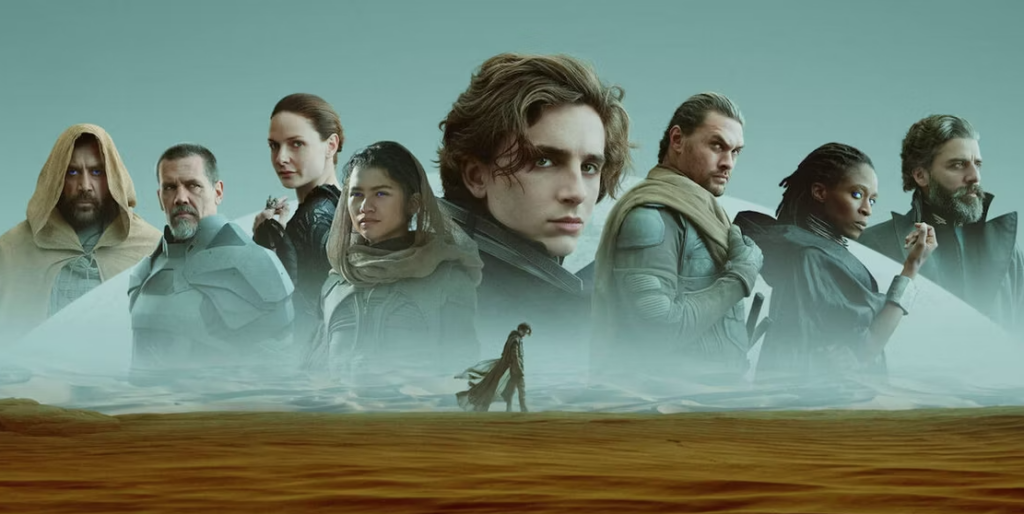 Fans of the classic science fiction universe can now rejoice, as filming for Dune: Part Two has officially wrapped up, according to a recent post on Timothée Chalamet’s Instagram page. The image features the actor alongside his father as the pair stands against a backdrop of the desert with text that reads, “DUNE 2 WRAPPED (with desert dad !!).”

While the Instagram post from Chalamet didn’t offer any additional insight on what the sequel has in store, it does confirm that the film will officially segue into its post-production phase while featuring more of the iconic desert scenery that audiences fell in love with from the first installment. The upcoming sequel, which debuts next November, will serve as a direct continuation of the first film and will be based on the second half of the original 1965 novel by Frank Herbert. With the movie just under a year away, fans still have plenty of time to build anticipation.

Denis Villeneuve returns to the director’s chair alongside several cast members of the first film, such as Zendaya, Rebecca Ferguson, Josh Brolin, Stellan Skarsgård, Javier Bardem, and Dave Bautista. The sequel will also feature several new faces to the franchise, with Christopher Walken as Padishah Emperor Shaddam IV, Florence Pugh as Princess Irulan, and Austin Butler as Feyd-Rautha. While details on the film remain scarce, Villeneuve previously promised that the sequel will further expand on the first film’s setup with more focus on “cinematic action.” 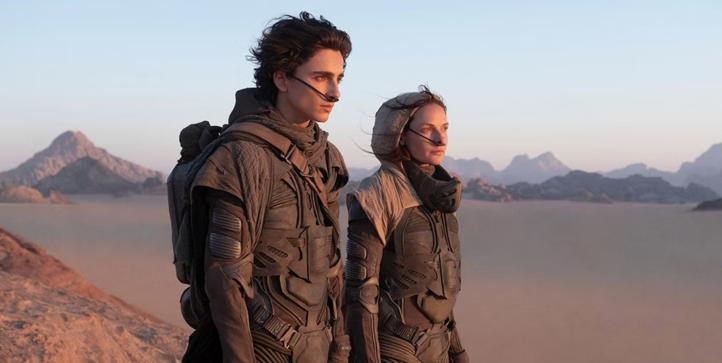 The first Dune debuted in both theaters and HBO Max in 2021 to critical acclaim and box office success, with many praising the film for its faithfulness to the source material alongside its epic sense of scale. The film would continue to receive various accolades, including six Academy Awards and five BAFTAs. Alongside the eventual release of its highly-anticipated sequel, a television spinoff, titled Dune: The Sisterhood, is also on the way and will center on the origins of the Bene Gesserit. The series will star Emily Watson, Shirley Henderson, and Indira Varma, among many others. With several projects based on Herbert’s seminal universe down the road, fans have much to look forward to for the next couple of years.

Following the recent release of Bones and All, Chalamet’s career continues to build momentum. Outside the Dune universe, the actor is also set to star in Wonka, directed by Paul King (Paddington), as the titular character. The film will serve as a musical and is set to debut in theaters on December 15, 2023. 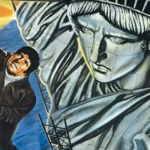 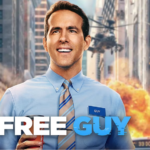