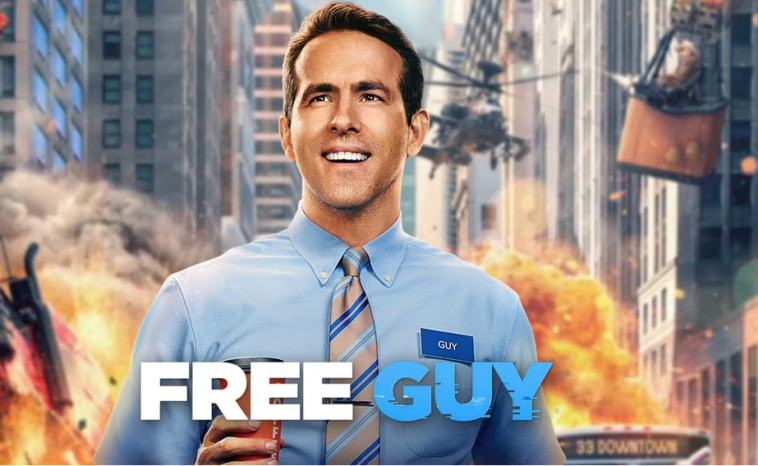 “I really try to not make sequels that don’t deserve to be.” 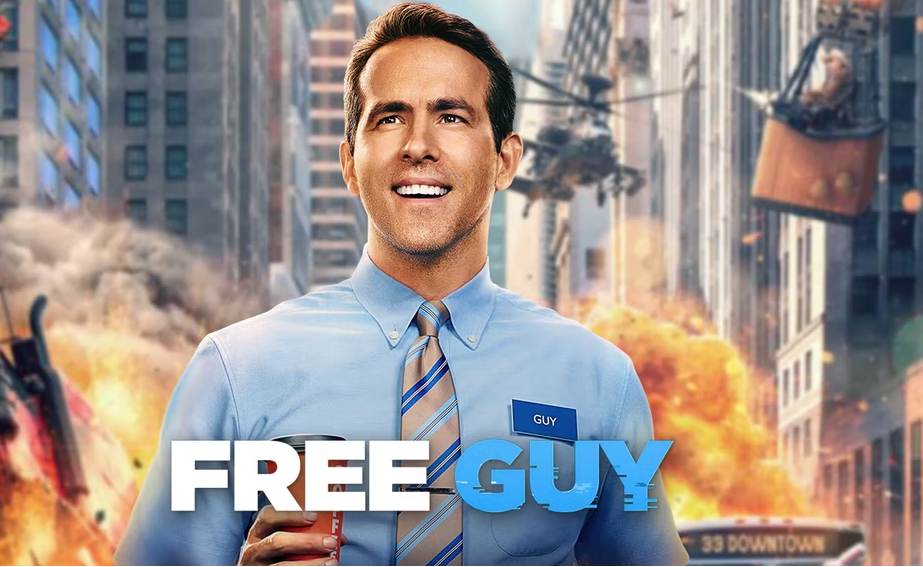 Director Shawn Levy has a lot on his plate right now as he is currently spearheading the return of Hugh Jackman as Wolverine in Deadpool 3, is set to direct episodes of the fifth and final season of Stranger Things, and is even in talks for his own Star Wars film. On top of all of that is also the possibility of a sequel to 2021’s Free Guy starring Ryan Reynolds. Recently, Collider’s own Steven Weintraub had the chance to talk with Levy for the Disney+ Night at the Museum: Kahmunrah Rises Again movie, where the two discussed the future of this potential follow-up, saying that the project is still in development, but wants to hold the project to a certain standard.

Levy told Weintraub that it’s not only Reynolds and him that want to make a sequel but the studios behind the film as well. While the project is still in development, Levy points to his 2011 film Real Steel and explains the reason why that film never got a sequel is also why Free Guy’s sequel isn’t being rushed.

It’s still in development. I don’t know if it’s in the cards, but it is very much still in development. It’s something that Disney and Fox want badly. I really try to not make sequels that don’t deserve to be. And it’s why I didn’t move forward with the Real Steel sequel because I didn’t feel we had a second movie that could match or top the first. I’m holding Free Guy to that same standard. We are still hearing ideas, developing ideas, expounding on ideas. But I would say that in the time that’s passed since Free Guy came out, the love for that movie has become more and more clear to Ryan and I, anecdotally, on sidewalks, in the press. So we’re not going to mess with a good thing unless we can make a great thing.

In addition to talking about holding the film to a certain standard, Levy also talked about sequels in general, talking about the challenges that went into making follow-ups to his previous works like Night at the Museum and Deadpool, saying:

Sequels are really hard to make great. It’s why we all look to a [‘Terminator 2’] or an ‘Empire Strikes Back’ as high watermarks and frankly as unicorns. It’s really, really hard. And again, I made three ‘Night at the Museums.’ One reason that I cast each one of them at such a stratospheric level, with comedic stars and comedic geniuses, is I wanted to make sure that they could be unique. But it’s a really tough balance. And we’re obviously very much exploring this with ‘Deadpool,’ is how do you honor what got you to that moment? How do you honor what people love without regurgitating what people love? It’s the right balance, and it’s challenging as hell. 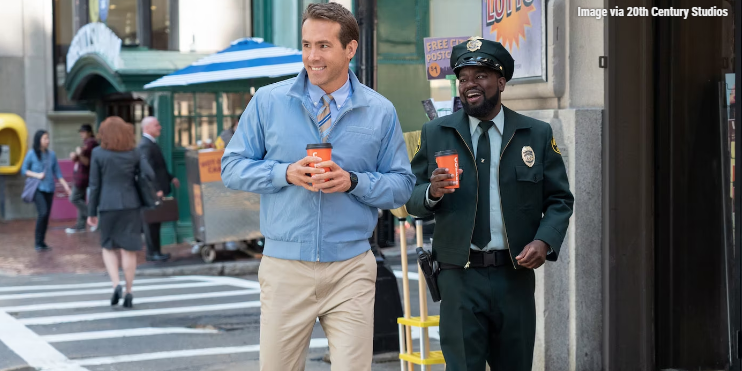 What We Know About Free Guy Sequel

This is in line with what Levy and Reynolds told Weintraub when they previously spoke on the topic of Free Guy 2 back in February 2022. “For us, it’s mostly just about getting the story is right, the script is right before you go to camera because that’s everything. We both know that it’s a slippery slope heading into physical production before something’s truly ready,” said Levy. “We loved Free Guy. We were thrilled that Free Guy was as successful as it was, and particularly as an original movie at a time where few get made and even fewer are hits. So that was gratifying. And if we can crack that sequel, that’s something that might be very fun to make together.”

Free Guy was definitely a hit, having made over $331 million around the world when it was released, making it the most successful original movie during the pandemic. With that kind of major success, it is no wonder that the studios would want a follow-up, but Levy wants to make sure it’s good before it hits the screen.

For more on Free Guy 2, here’s what Levy and Reynolds told us earlier this year when they spoke with Weintraub for The Adam Project. 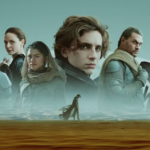 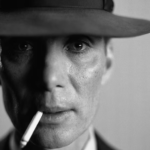