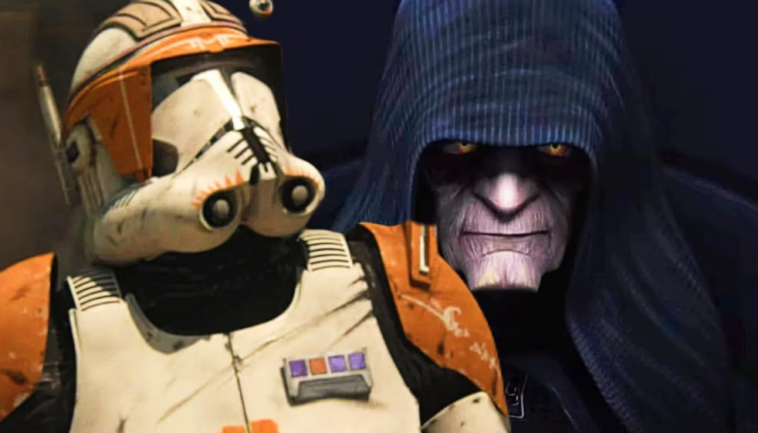 From Commander Cody to Captain Rex, here’s every Star Wars cameo character in the official trailer for Star Wars: The Bad Batch season 2. 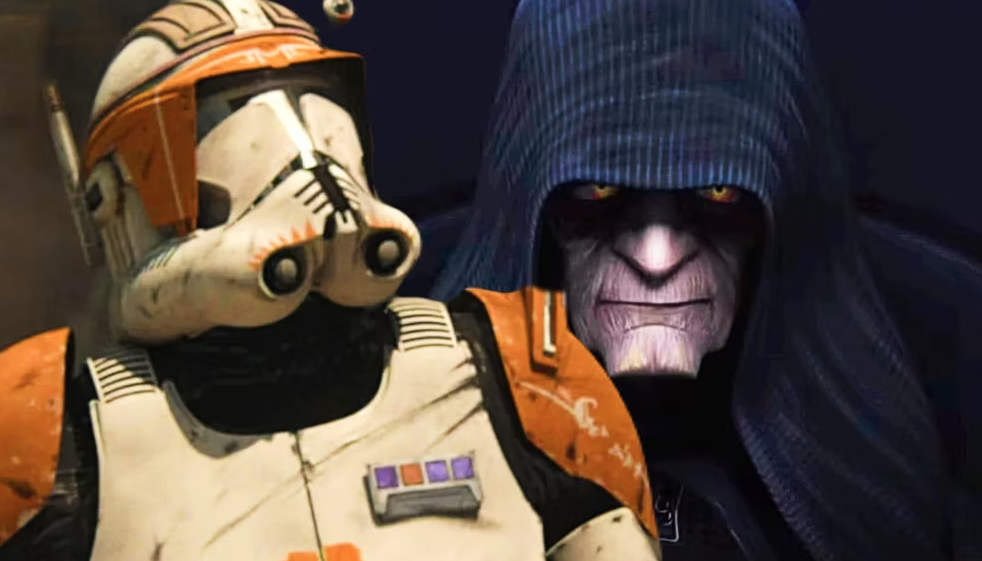 While many assumed Commander Cody would appear in Star Wars: The Bad Batch season 1 considering how important Cody was both in Clone Wars and Star Wars: Episode III – Revenge of the Sith, that did not happen. However, one of the most famous Star Wars clones now returns to the franchise as Cody will appear in season 2. The official The Bad Batch season 2 trailer shows Cody in two moments, first without his helmet and later with the helmet on. As already established in Star Wars canon, Cody remained loyal to the Empire after Order 66, although The Bad Batch can now better explore the character. 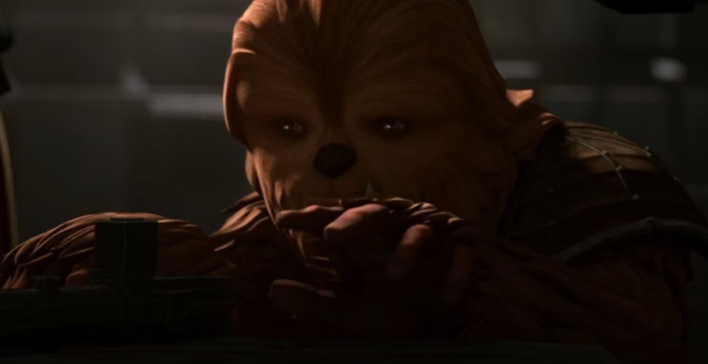 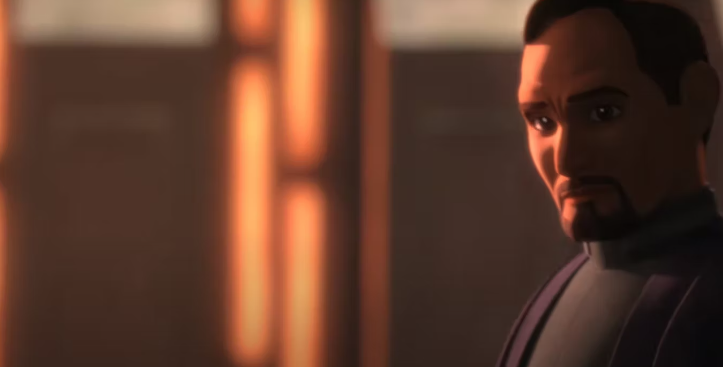 A powerful ally of the Rebel Alliance, Bail Organa has been behind rebellions against the Empire since the time of Revenge of the Sith. Now, it seems Bail Organa will help Clone Force 99 with something in Coruscant. Bail Organa eventually takes a more proactive role in the Rebellion as seen in Star Wars Rebels and Rogue One: A Star Wars Story, but at first, he acts as a behind-the-scenes ally as recently seen in Obi-Wan Kenobi and Tales of the Jedi. A connection between the Bad Batch and Bail Organa can be the first step for Hunter and his friends to join a more organized fight against the Empire. 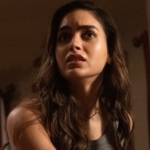 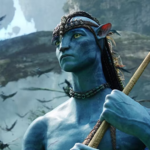