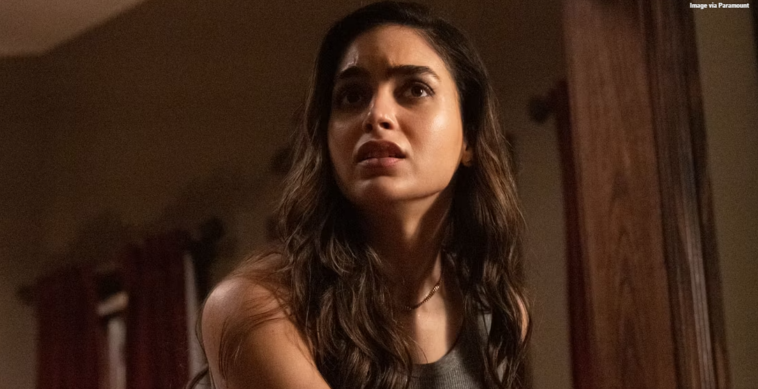 “With the last Scream, they were tip-toeing and trying to be very respectful of what the franchise had been…” 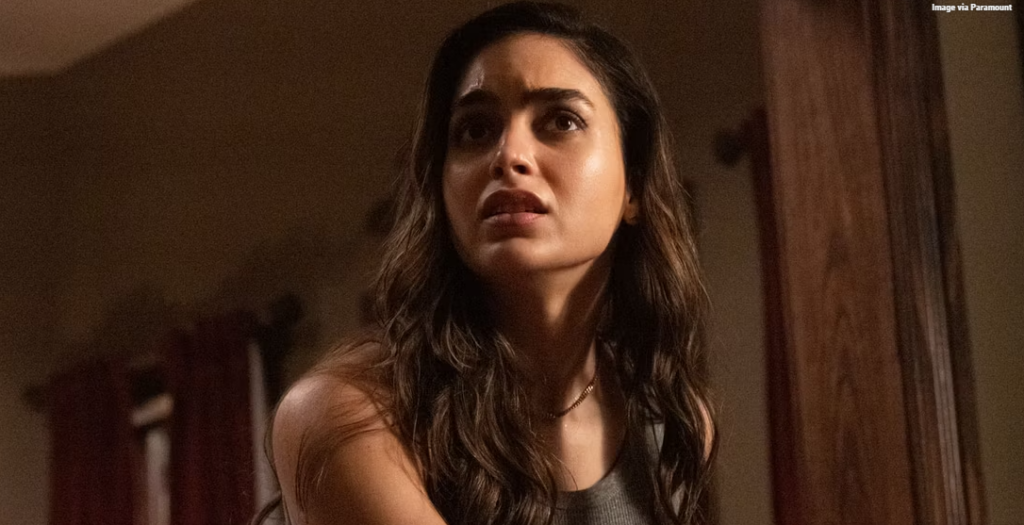 Ahead of her new movie, Bed Rest, premiering on Tubi December 7, actress Melissa Barrera sat down with Collider’s Christina Radish to discuss the new psychological horror. Barrera has become something of a scream queen since taking on the role of Sam Carpenter in the Scream franchise’s “re-quel” earlier this year, so naturally, we had to take this opportunity to inquire about the upcoming Scream 6, set to release in theaters March 2023. As it turns out, directing duo Matt Bettinelli-Opin and Tyler Gillett won’t be holding anything back gore-wise this time around.

In a previous interview with Collider’s Perri Nemiroff, Barrera informed us that the sixth film will be “20 times more mortifying,” because it would take Ghostface to the streets of New York City for the first time. She touched on how the new crew will experience a lack of humanity, surrounded by people who refuse to get involved. Now, Barrera tells us that isolation in a crowd will also be soaked in blood. Like Randy Meeks (Jamie Kennedy) said, sequels mean “More blood, more gore. Carnage Candy! Your core audience just expects it.”

During her interview, we asked how it feels to step into an established franchise and essentially inherit the legacy. In Barrera’s case, she literally inherited the Woodsboro trauma as Sam Carpenter, the daughter of one of Scream’s original killers. Barrera loves the franchise, and the family she’s made with the cast, and says, “There’s also something really, really special and unique about the Scream fandom. They know that they’re a part of the team. They know that they have to show up for us if they want another one, and they did.” These fans at Collider wanted to know about the level of gore in Scream 6, to which the actress explained:

“There was a saying on set because (directors) Matt [Bettinelli-Olpin] and Tyler [Gillett] were always asking for more blood and more sweat. They always just wanted more. “More blood spritz” was the saying because they would just always want more. With the last Scream, they were tip-toeing and trying to be very respectful of what the franchise had been, up until that point, and keeping their inner gory dreams at bay. But with this one, they were like, “We’re going all out.” It’s potentially a hundred times gorier.” 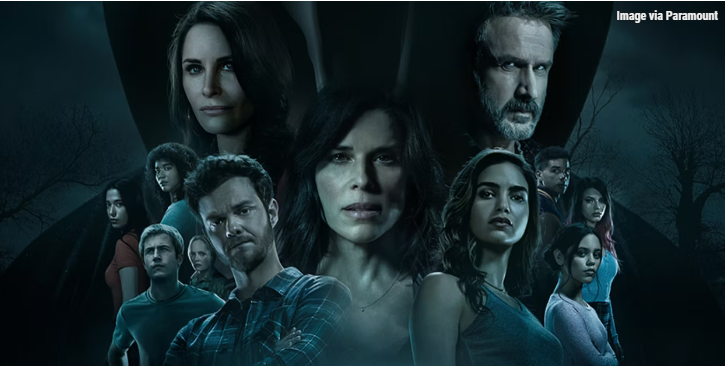 Since its inception in ‘96, director Wes Craven’s Scream movies have provided horror fans with the meta-murder-sprees of our dreams, laying out the rules while simultaneously breaking them to keep viewers on their toes. In 2022, we returned to Woodsboro in new hands for the first time with Bettinelli-Opin and Gillett, who helmed one of the later 2000s most notable original horrors, Ready or Not. Though that movie had bodies literally exploding, Scream 5 was “respectful of what the franchise had been,” keeping Ghostface’s stab-happy MO at about the same gore level. It was with David Arquette’s central character, Dewey Riley, that audiences experienced just a taste of the revamped cruelty these new installments will bring.

Scream 6 will see the return of our brand-new cast of central characters, including Jenna Ortega as Tara Carpenter, and Jasmin Savoy Brown and Mason Gooding as Randy’s super-horror-fan niece and nephew Mindy and Chad Meeks-Martin. Though it’s been confirmed that Scream queen Neve Campbell won’t be reprising her role as Sidney Prescott, Courtney Cox does return as Gale Weathers, and, due to popular demand, Hayden Panettiere is coming back as Kirby Reed, first introduced in Scream 4. Additional cast members, and new potential killers and/or victims, include Dermot Mulroney, Samara Weaving and Liana Liberato. 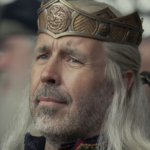 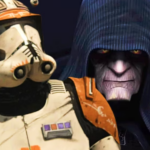