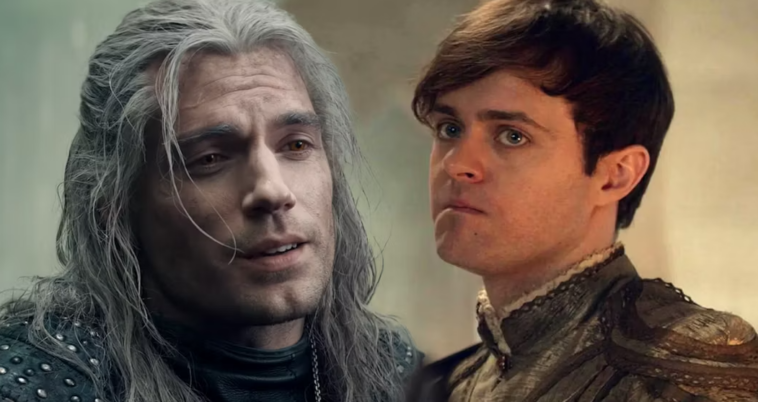 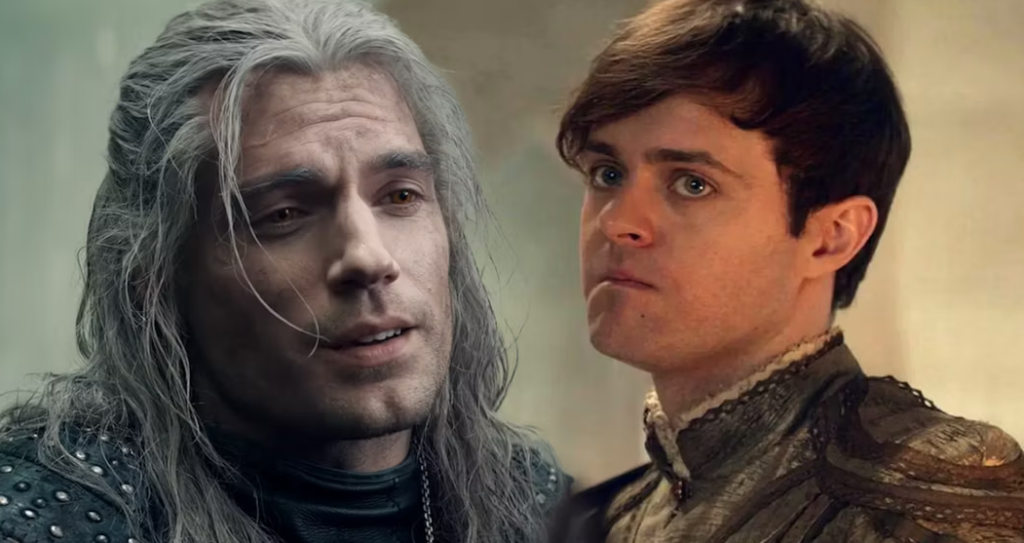 With the star on his way out, Jaskier actor Joey Batey shares his thoughts on Henry Cavill’s The Witcher exit. Cavill led the first three seasons of the Netflix fantasy series as Geralt of Rivia, a traveling monster hunter and one of the few remaining of his kind who is tasked with protecting the young princess of Cintra, Cirilla, as their fates are intertwined. While The Witcher has scored a range of reviews from critics and audiences alike, Cavill’s performance has garnered largely positive reviews across the show’s first two seasons, with audiences anxiously awaiting his final turn in the role with season 3.

While speaking with Dexerto to promote The Witcher: Blood Origin, Joey Batey was asked about Henry Cavill’s The Witcher exit. The Jaskier actor confirmed he had been in touch with the Geralt actor, expressing his sadness at seeing his co-star leave given their close relationship. See what Batey said below:

Yeah. I spoke to Henry. We text a fair bit. He’s a very good friend. I sent him a message just saying how much everyone in the show would miss him… myself, more so than most, because Henry and I are very, very good pals. We’ve spent the past four years, you know, carving out these stories.

Why Henry Cavill Is Leaving The Witcher 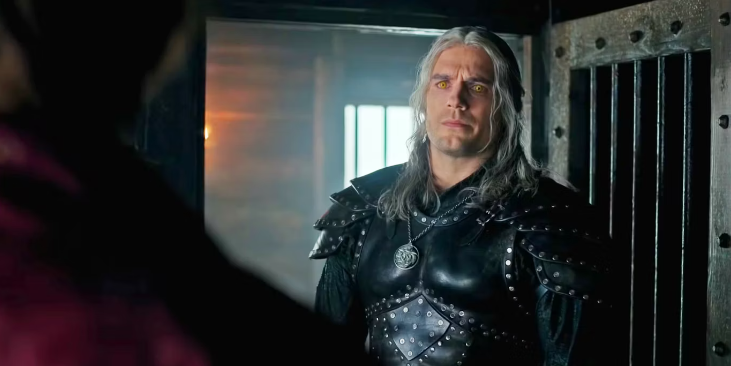 Cavill’s exit from The Witcher after season 3 came as a shock to some, and understandable to others as it came on the heels of his Superman return in the DC Universe for Black Adam. Despite the excitement behind his return, recent reports have surfaced that the actor doesn’t have a long-term deal in place for his Man of Steel to continue in the Warner Bros. comic book franchise, with the indicated reason being the change in leadership at DC to Peacemaker’s James Gunn and Peter Safran putting plans on hold for the time being. With Gunn having previously expressed his appreciation for Cavill’s Superman, it seems likely that the star will be part of the new DC Studios head’s 10-year plan for the franchise.

Outside of his Superman return, reports have swirled of Cavill’s own creative frustrations in The Witcher series, feeling that the show did not adhere close enough to its source material. Former show writer Beau DeMayo similarly indicated a disappointment in this aspect of the show, claiming many of those in the writer’s room “actively disliked” both Andrzej Sapkowski’s novels, and CD Projekt Red’s games based on them. However, with Cavill also having a busy schedule with Guy Ritchie’s The Ministry of Ungentlemanly Warfare, these creative differences remain unconfirmed at the time of writing. 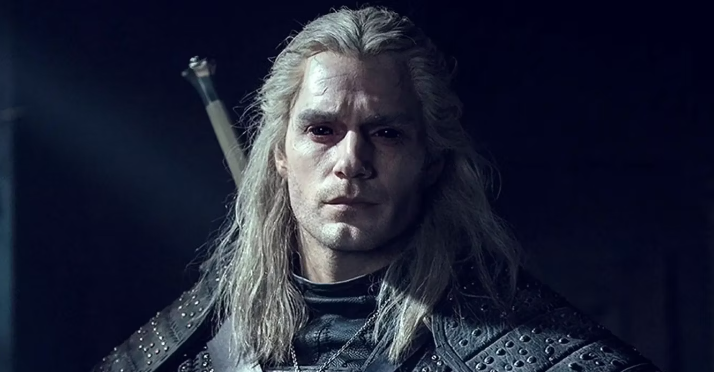 In the wake of his exit, The Witcher season 4 has been confirmed with Liam Hemsworth carrying on the mantle of Geralt for the Netflix show, though the question in many audiences’ minds is whether it will survive without Cavill leading the charge. Since it launched, Cavill has been considered a major selling point for the show, even amid the divisive audience response to The Witcher season 2, and should season 3 continue to fall short of viewer’s expectations, the show may not be able to overcome the hurdle of a major recasting. Only time will tell when The Witcher season 3 premieres in mid-2023. 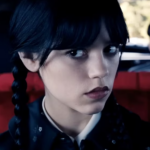 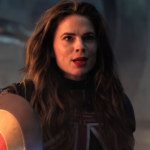