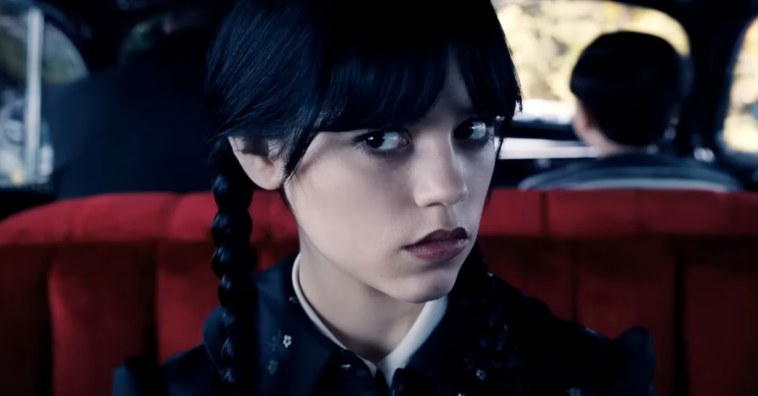 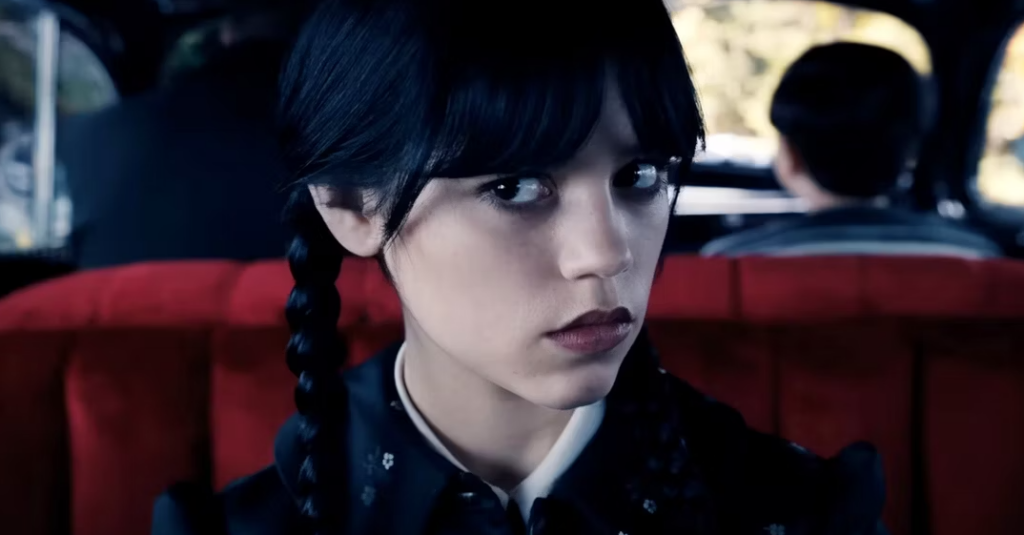 Wednesday star Jenna Ortega says Child’s Play used to give her nightmares. The actor debuted on Netflix as Wednesday Addams on November 23, taking up the mantle of the titular character in the latest Addams Family adaptation. Wednesday, which features a more modern take on a teenage version of the Addams daughter as she transfers to boarding school, is the latest gothic installment in scream queen Ortega’s catalog. Previously, she had a role in the Netflix thriller series You season 2, as well as starring in Insidious: Chapter 2, The Babysitter: Killer Queen, Scream, Studio 666, and X.

Given her long history with the horror genre, it would be easy to assume that Ortega shares her character Wednesday’s interest in all things spooky. However, while appearing in a video for ELLE, Ortega states the opposite, revealing her terrified reaction to the first horror movie she saw, Child’s Play. At a young age, her fright at the notion of a killer doll led to recurring nightmares for years afterward, which she recalls finally coming to an end semi-recently, in her teen years. Check out what Ortega says below:

“I think the first scary movie I watched, or at least saw part of before I ran away in fear was Child’s Play, I wanna say. My older siblings and my Tio were watching and I asked if I could watch the movie with them ‘cause I loved movies, and they said ‘no, you’re gonna be too scared.’ They sent me to my room and I remember peeking around the corner of my hallway to watch the film and I literally only saw his hand. I screamed in terror ‘cause I knew he was this murderous doll, and then every year I would have a nightmare about a hand up until I was about 15.”

Ortega’s Reaction To Chucky Is The Opposite Of Wednesday’s 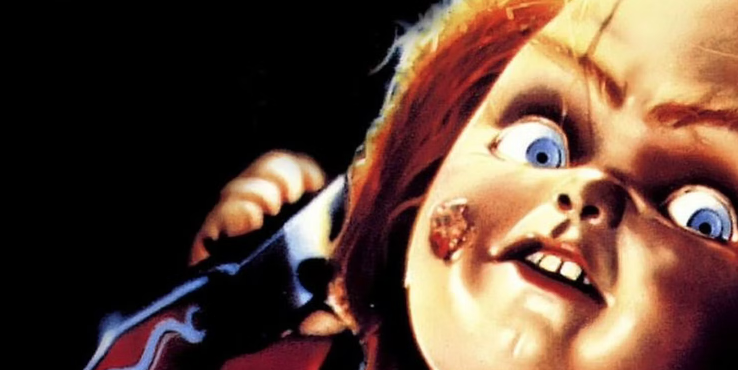 Since many fans of the Netflix series consider Ortega the perfect choice for a modern iteration of Wednesday, it’s interesting to hear more about how the actor differs from her character. In contrast to Ortega being haunted by the thought of Chucky’s hands, Wednesday would likely be amused or fascinated by the concept of the horror franchise. In addition, it’s possible that Wednesday would even be unimpressed by Chucky, finding him silly, childish, or not dark enough for her twisted sensibilities.

One scene in Wednesday reveals that as a young girl, the eponymous character kept a scorpion as a pet, which indicates that she didn’t develop her morbid interests as a teen. As such, a young Wednesday would have been unaffected by the scene that frightened Ortega so deeply. However, considering the lengths that Ortega went through to play Wednesday, which included learning cello as well as fencing and not blinking for the majority of her scenes on the show, it’s clear that their differing reactions to horror movies is a minor detail.

Another ironic tidbit in Ortega’s account is the mention that her recurring nightmares centered on a hand – presumably, Chucky’s unsettling doll hands. While Ortega had nightmares for years about a hand, Wednesday grew up with the severed and scarred hand Thing Addams as a family pet. As Wednesday’s main companion, Thing, played by Victor Dorobantu, was Ortega’s frequent scene partner on the series, making Ortega’s role as Wednesday all the more perfect since her nightmares, similar to Wednesday’s visions, foretold the hand’s importance in a way. Luckily for Ortega, Wednesday’s Thing is a far cry from Chucky’s plastic palms, since the dismembered hand is one of her character’s greatest allies and closest family members in Netflix’s Wednesday. 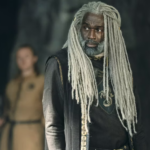 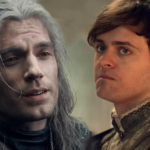