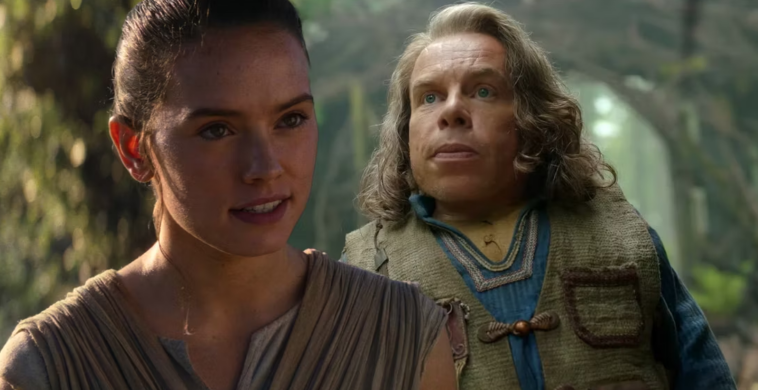 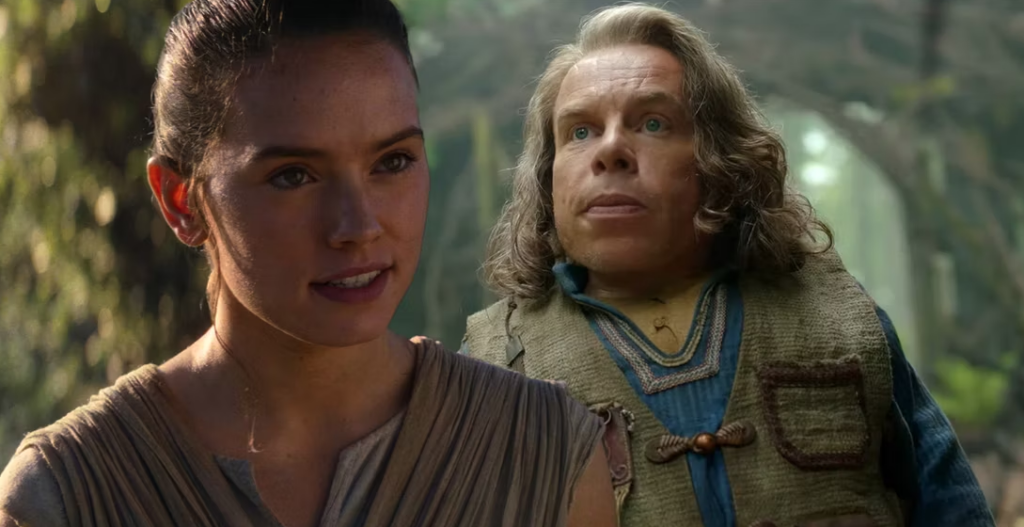 Willow showrunner, Jonathan Kasdan, recently explained how Star Wars: Episode VII – The Force Awakens influenced the Disney+ series. Warwick Davis reprises his role as Willow Ufgood, an aspiring Nelwyn sorcerer who embarked on a journey to return the prophesied child, Elora Danan, back to her people and inadvertently played a crucial role in ridding the realm of the evil Queen Bavmorda. Set 20 years after the events of the original film, the Willow sequel show centers on Queen Sorsha’s (Joanne Whalley) daughter, Princess Kit (Ruby Cruz), who sets out on a quest with a rag-tag crew to find her brother Airk (Dempsey Bryk) who was taken by servants of the evil Withered Crone. She enlists the aid of the titular hero to use his magic to help save her brother and bring peace back to the world.

In a recent interview with Deadline, Kasdan explained how Star Wars: Episode VII – The Force Awakens influenced the Willow sequel show. The showrunner admitted that through his connection to the Star Wars movie — a film that his father Lawrence Kasdan contributed to as a screenwriter — he learned the value of practical effects when creating fantastical imagery for the show. Read what Kasdan said below:

“The Force Awakens was a big influence on this show because it was such a formative experience for both Michelle [Rejwan] and I in terms of figuring out what works and what doesn’t and how much you want to try to push things forward and how much you want to give people what they’re expecting. There were days when we had 30 trolls fully in prosthetics…It felt like the mission statement was: How do we make everything look as real as possible? And how do we make you ask the question, what did they really do and what’s digital?”

Will Willow Live Up to the Original Film?

Conceived by George Lucas and directed by Ron Howard, the 1988 original Willow film set out to tell a strange and beautiful tale of heroism from the unlikeliest of places on an epic scale. Although the film was praised for its striking imagery and cutting edge special effects, Willow received mixed reviews from critics targeting the film’s narrative. However, in the years following its release to home video, the movie gained a significant following and became a cult classic. Although the film holds a good Rotten Tomatoes Audience rating of 79 percent due to its cult status, Willow’s critic rating sits at a Rotten 53 percent.

Shockingly, Disney+’s Willow sequel series has seen its Rotten Tomatoes scores reversed from the original film. Reviewing the first three episodes, critics have praised the show, pushing its critic rating to a Certified Fresh 84 percent, with Davis’ return in particular lauded, along with the franchise’s new cast of characters. However, its Audience score rests at a low 34 percent. Although there are relatively few user ratings to accurately gauge the audience’s true feelings of the show, many fans have negatively compared its characters and writing to a series found on The CW. There have also been some reports of review-bombing due to Kit being in a same-sex relationship with Jade (Erin Kellyman).

Through practical effects, real locations, and legacy characters, Kasdan aims to recapture the magic of the original film. However, with the strong new additions to the cast, and at least another season planned, Willow sets out to build on the movie’s rich lore. With only two of the eight episodes aired, audiences will have to wait until the season’s conclusion in January to truly see if Willow lived up to the original’s legacy. 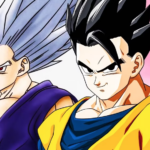 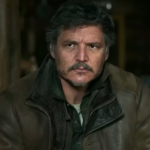