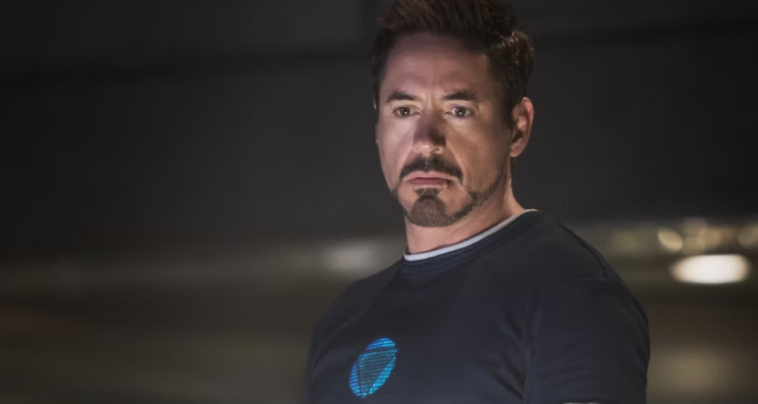 Robert Downey Jr. reveals what he misses most about being a part of the Marvel Cinematic Universe, a franchise which he helped to launch. 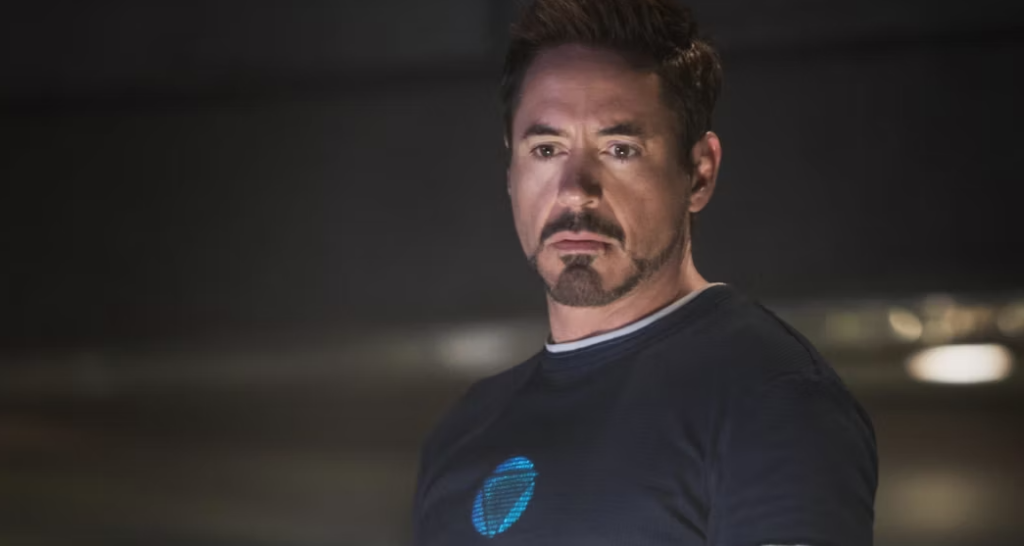 Robert Downey Jr. reveals what he misses most about being a part of the Marvel Cinematic Universe. Downey Jr. starred in the MCU’s first installment, the 2008 film Iron Man, and would go on to appear in a total of 11 movies in the franchise. Portraying billionaire genius Tony Stark, Downey Jr. starred in three Iron Man films and four Avengers films, making Tony one of the MCU’s most integral and central characters. After 11 years in the MCU, Downey Jr. exited the franchise when Tony sacrificed himself in the 2019 Avengers: Endgame, the final film in The Infinity Saga. Even after Tony’s death, his influence continues on in the MCU, with his sacrifice often being referenced in subsequent Marvel films. However, Downey Jr. has not actually appeared in a Marvel movie since 2019.

In an interview with Deadline, Downey Jr. reveals what he misses most about the MCU. Downey Jr. says he misses “being in the trenches” with Marvel Studios president Kevin Feige for so many years, and going through journeys with each Iron Man director. He also goes on to praise directors Jon Favreau, Shane Black, and the Russo Brothers, who each made Downey Jr.’s time in the MCU memorable, and who helped him embrace Tony Stark from start to finish. Read Downey Jr.’s full comment below:

What I miss most? Being in the trenches with Kevin Feige throughout; the beginning, with Jon Favreau, it’s like a beautiful dream now; the middle, with Shane Black on Iron Man 3, we’d just had Exton and shot it mostly in Wilmington N.C. It was idyllic and subversive. And The End, when I realized I’d made so many close friends in the MCU cast, and the Russo Brothers helping me embrace Tony’s arc. 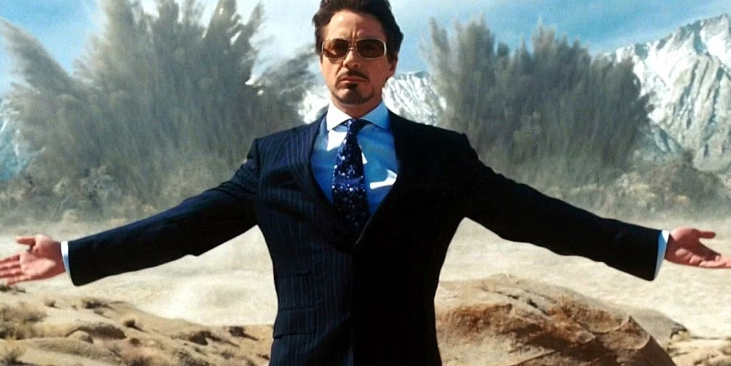 Though Marvel fans were devastated to see Tony die in Avengers: Endgame, Downey Jr. has reflected several times in the past on how rewarding playing the character was, and how he felt like he knew when to stop. Downey Jr. said that he had “an incredible 10-year run that was creatively satisfying,” but that he was “all done” with Marvel movies. Much like Tony in Avengers: Endgame, Downey Jr. has said that he wants to focus more on his family and his philanthropic work, and that it was a good time for him to leave the franchise in the hands of the next generation of heroes.

Despite Downey Jr.’s departure, however, his legacy in Marvel remains strong. Whereas other MCU heroes have successors, like Steve Rogers handing Captain America’s shield to Sam Wilson, there was no immediate replacement for Iron Man until Black Panther: Wakanda Forever introduced Ironheart. Dominique Thorne, who plays Ironheart, said that Downey Jr. encouraged her to ensure that Riri Williams “is and should always be her own person, her own thing.” While Ironheart is the spiritual successor to Iron Man, Downey Jr. is ensuring that Thorne is creating a legacy of her own, rather than following directly in his footsteps.

Could Downey Jr. Ever Return To The MCU? 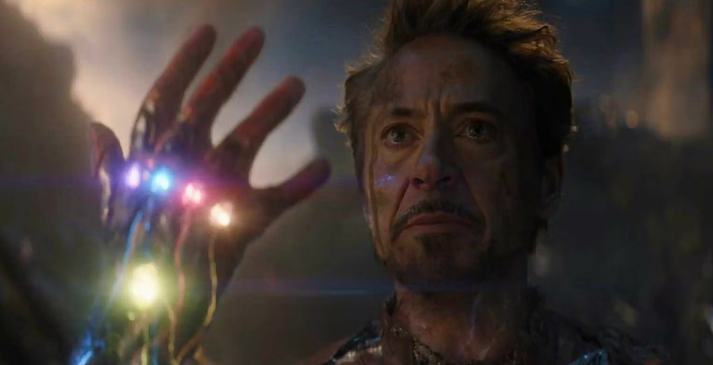 While Downey Jr. has stated that his Marvel days are done, that doesn’t mean he won’t return to the MCU at a later date. With Marvel reeling actors back from their genre retirements in for recent movies, as with Tobey Maguire and Andrew Garfield in Spider-Man: No Way Home and Patrick Stewart in Doctor Strange in the Multiverse of Madness, the MCU has proven that anything is possible. Though there has also been some speculation about potentially re-casting Tony Stark in future Marvel films, fans have vocally rejected the idea, saying that Robert Downey Jr. is too vital a component of the Marvel Cinematic Universe to replace. 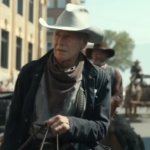 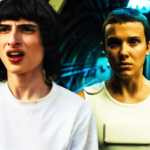