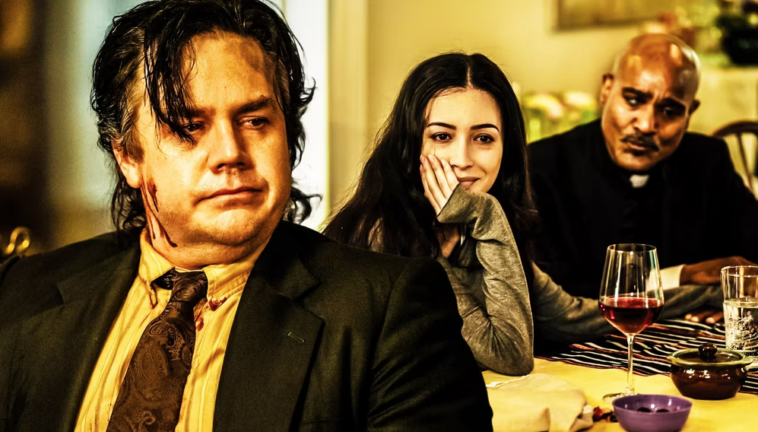 Rosita’s last line in the Walking Dead series finale was both heartbreaking and heartwarming. Here’s the real meaning behind her final words. 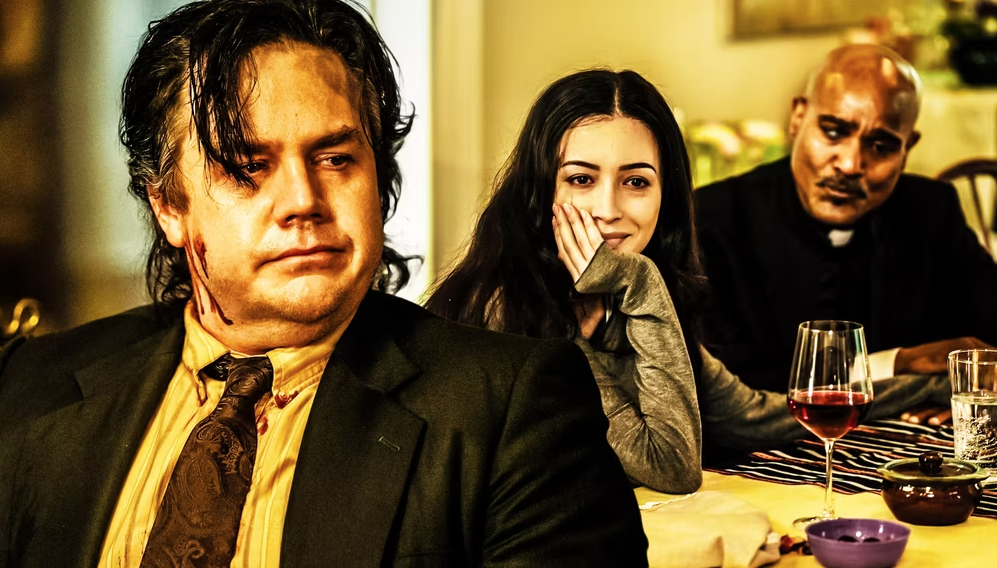 Rosita’s last words in The Walking Dead may seem simple, but this final line has a much deeper meaning. The Walking Dead series finale saw some emotional moments as its twelve-year run came to a close, but Rosita’s final moments were simultaneously heartwarming and heartbreaking. Rosita spent her last moments surrounded by those most important to her — particularly her best friend, Eugene Porter.

As Rosita felt her life leaving her body, she had one final sentiment to share with Eugene as he sat beside her; “I’m glad it was you at the end.” Eugene and Rosita have been together since they arrived in The Walking Dead — along with Tara and Abraham, who are also gone — and their friendship is one of the strongest bonds The Walking Dead has ever seen. When she met her end in the Walking Dead series finale, Rosita wouldn’t rather have anyone else at her side. The thought of life apart is unfathomable for either of them, and the proof of their love for each other lies in their gut-wrenching goodbyes. 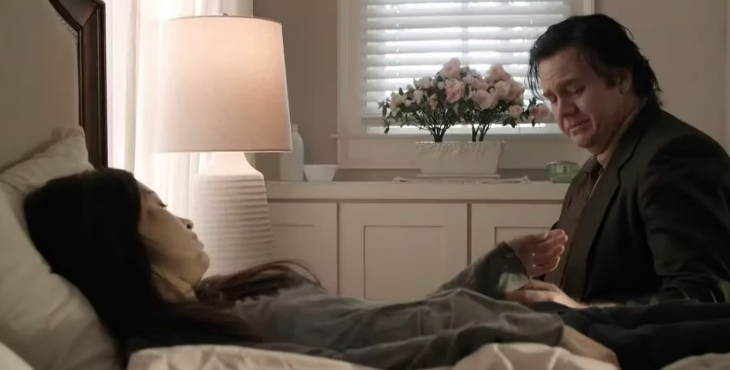 Rosita and Eugene are best friends who have gone through unspeakable horrors side-by-side; their friendship is made of pure love, and this line highlights just how highly Rosita regards their friendship, even over her romantic love for Gabriel. No one — including Eugene — expected him to outlive Rosita and their little group of survivors, but in the end, it was Eugene who lived to see happiness after the pain the apocalypse brought. The line also serves to shift the balance in their relationship, where Eugene was the one to support Rosita for once when she needed his strength the most.

Why Rosita Died In The Walking Dead 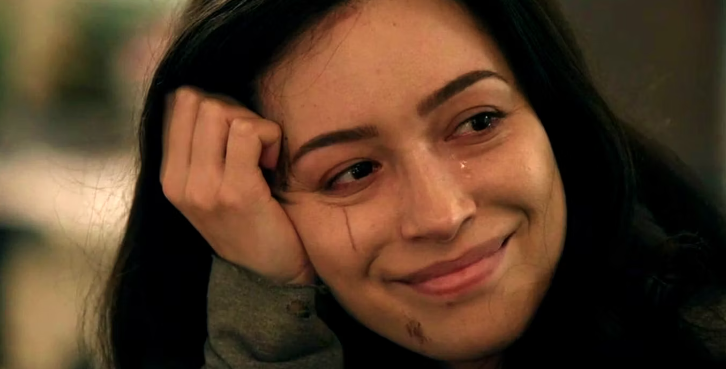 The choice to kill Rosita in the Walking Dead series finale was one of the greatest gut punches the final episode could’ve delivered. Rosita is one of the characters who have lasted the longest, and fans have come to know and love her over the years. On top of it making sense narratively, Serratos requested that Rosita not survive. “I didn’t want to survive the show,” Serratos explained on the final Talking Dead episode. “I thought the show needed a really emotional ending. I thought that it made the happy ending that we had so much stronger to kind of have our hearts broken one last time.”

Rosita’s story in the final Walking Dead episode is a roller coaster; watching her go down beneath a sea of Walkers, only to break through, powered only by her maternal love for Coco, provided a moment of hope, only for hearts to break again when it’s revealed all isn’t as it seems. To watch Rosita savor the final moments of everything she’s worked to build and died to protect is bittersweet, but the scene was a true testament to Rosita’s character and her friendship with Eugene in The Walking Dead. 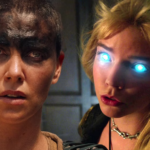 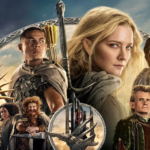