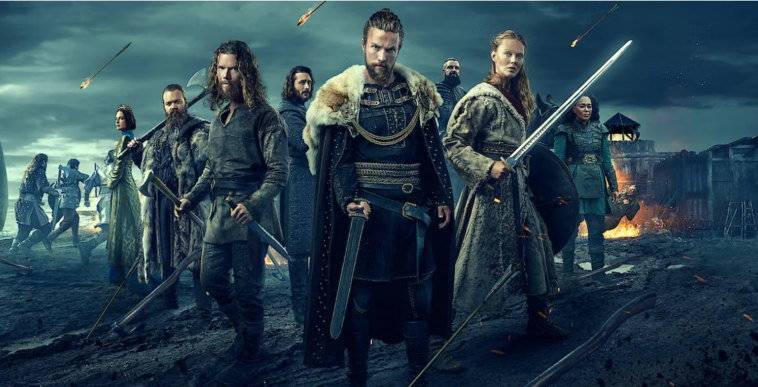 Netflix releases the trailer for Vikings: Valhalla season 2, showing stunning new locations, the Vikings’ future, and the aftermath of Kattegat. 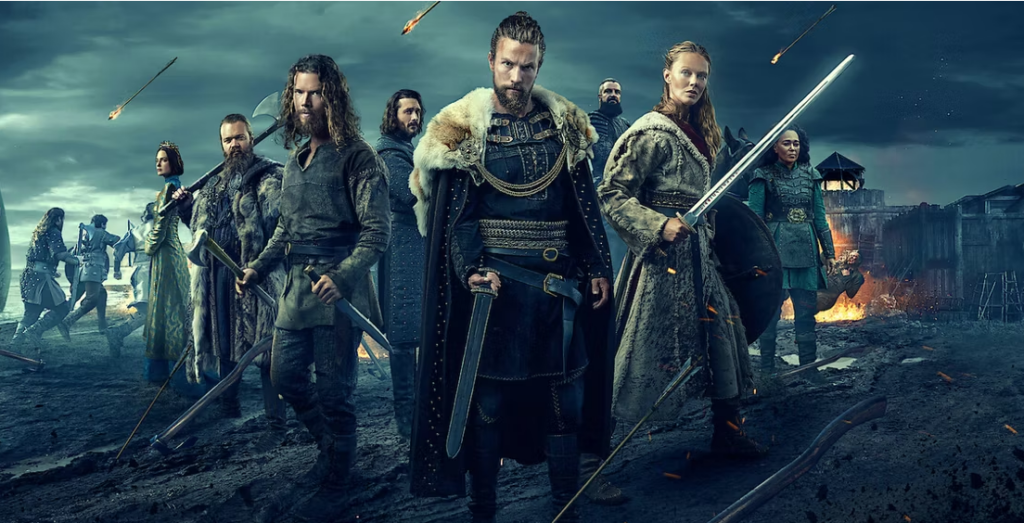 The trailer for Vikings: Valhalla season 2 has officially been released, and it shows off a dark future for the show’s heroes as they are forced away from Kattegat. The Netflix show, which is a sequel to the original Vikings, centers around Sam Corlett’s Leif Erikson, Frida Gustavsson’s Freydis Eiríksdóttir, and Leo Suter’s Harald Hardrada at the end of the Viking Age. While season 1 largely centered around the war with the English Saxons, season 2 is instead going to focus on the world outside the halls of Kattegat.

The Netflix trailer makes it clear that its heroes are now at the bottom rung of society, as bounty hunters chase them down. Featuring far-off locations like Constantinople and Jómsborg, the season promises to vastly increase the scope of the Vikings universe, while also introducing a new cast of characters who can push the heroes to reclaim Kattegat. The production quality is a major part of why Valhalla has a better story than Vikings, and the sets have only ramped up for season 2. Watch the Valhalla trailer below:

The Future Of Vikings: Valhalla 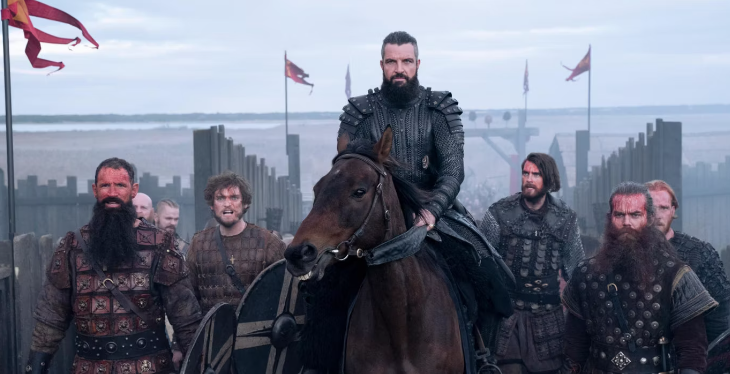 The next season will premiere on January 12. With season 3 already confirmed, Valhalla producers are already prepping it, so it seems likely that season 2 could end on a major cliffhanger. Showrunner Jeb Stuart will also be staying with the show through season 3, meaning everything brilliant about Vikings: Valhalla will continue in the coming seasons.

As for the cast, after the death of Leif’s lover, Leif already showed that he has the potential to become a Viking berserker. As a fugitive, the character will only be driven even further down that path. Freydis appears to be on a collision course with James Bradley’s Harekr, though the two seem cordial from the trailer. In addition, Florian Munteanu is joining the show as Byzantine general Maniakes. History can hint at how Harekr and Maniakes will react to the Vikings, but it isn’t entirely reliable.

While each member of the Valhalla cast has a real-world equivalent, there is no way to predict where the characters will go in the future, considering the extent to which the show has already diverged from history. After all, Leif Erikson was never involved with the fall of London Bridge, as he was in the show. So, while it can be easy to point to history and figure out the future of Vikings: Valhalla, it is unlikely to follow the same path. The characters may take the story in a wildly different direction than anyone could have expected. 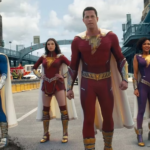 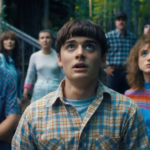