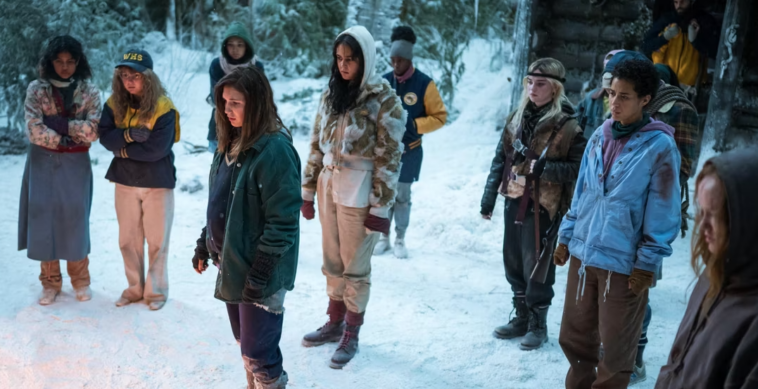 Showtime hit Yellowjackets has already been renewed for season 3 some three months before the second season premiere, due in March 2023. 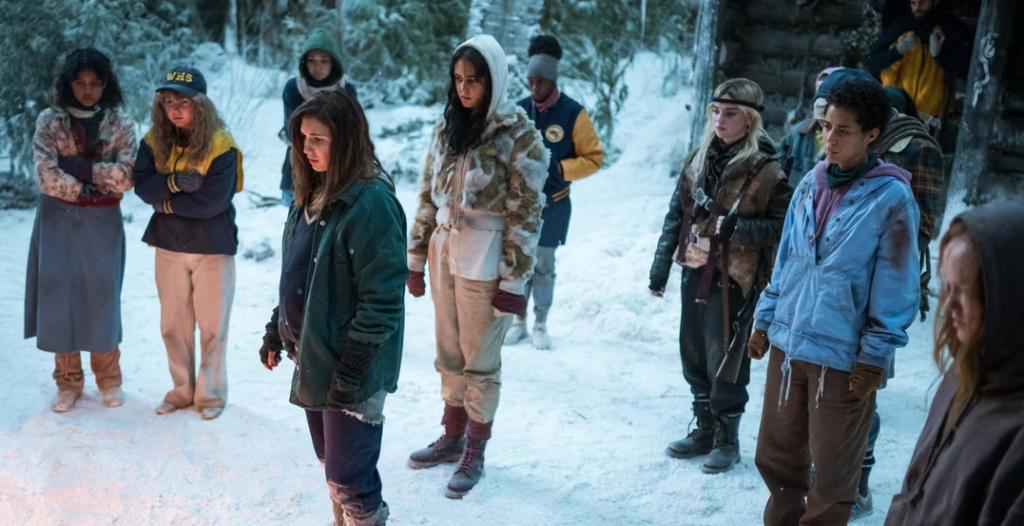 Yellowjackets has been renewed for season 3 well ahead of its season 2 premiere. The Showtime thriller, following a girls high school soccer team after they survive a plane crash in the wilderness, premiered in November 2021 to critical acclaim. It later earned an impressive seven Primetime Emmy Award nominations. In December 2021, Yellowjackets was renewed for season 2, which is set to premiere in early 2023.

As reported by Deadline, Yellowjackets will return for a season 3. Showtime is looking to capitalize on the strong performance of season 1, as well as the critical success the show has enjoyed, by picking up expiring cast options quickly. Showtime President and CEO Chris McCarthy said in a statement regarding Yellowjackets’ season 3 renewal:

“With Yellowjackets’ runaway success in season one and the pent-up anticipation for season two, we wanted to maximize the momentum by fast tracking season three now. The show’s ambition is only exceeded by its execution, and I thank the incredible creative team behind it, including Ashley, Bart, Jonathan, eOne and the Showtime team, for turning this into such a success.”

Why Yellowjackets Season 3 Is Already Renewed 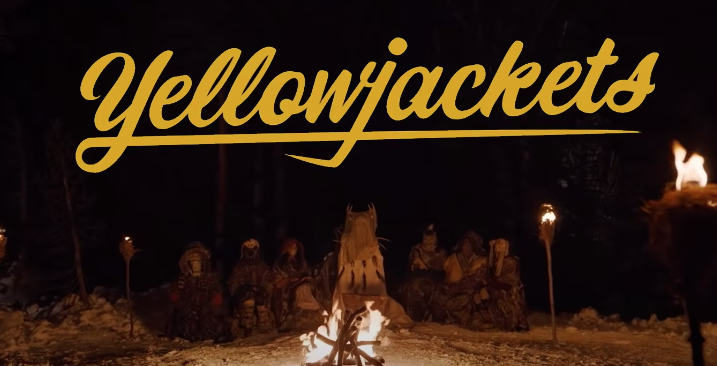 The strong ratings and word-of-mouth success for Yellowjackets season 1 have fed into the anticipation for future seasons of the show, and there is clearly a lot of confidence in the creative minds behind it. Yellowjackets season 2 began filming in August, and is set to premiere in March. With a season 3 already green-lit, the creative team can really craft a long-running saga, which has already begun with the many story threads revealed in season 1.

The past decade has represented something of a Golden Age for television, and this has led to a new appreciation for long-form storytelling, which has helped to fuel the success of shows like Yellowjackets. With the wealth of streaming platforms competing with one another to churn out content, quantity is often favored over quality. This is why, when high-quality shows like Yellowjackets hit screens, viewers tend to take notice. With the series pulling in a lot of buzz for Showtime, it’s no surprise the network is eager to keep it around for the long run.

Everything We Know About Yellowjackets Season 2 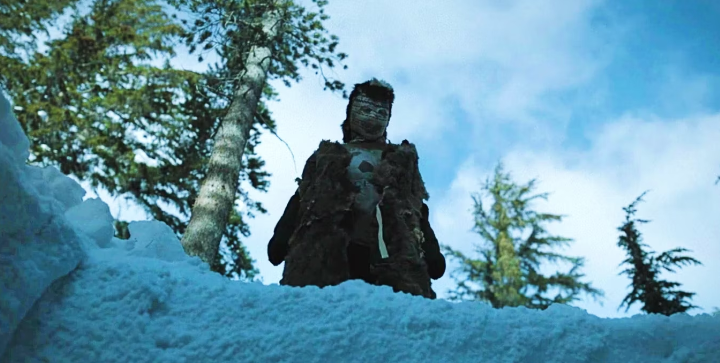 With Yellowjackets season 2 set to raise the stakes even further, many are speculating as to the narrative direction the show might take. The first images released show the girls gearing up for winter, and the new episodes will unravel more of what happened during that fateful season. Yellowjackets star Sophie Nélisse says season 2 is more violent than season 1, and the actress picked out the sixth episode in particular for its intensity. It was also revealed that Lord of the Rings star Elijah Wood will join the cast for Yellowjackets season 2, and his character will have a season-long story arc, though many details are being kept under wraps. It will be necessary for the writers to tie up plot threads from season 1, while also weaving strands that will set things up for Yellowjackets season 3 as well. This is a thriller that is only just getting started. 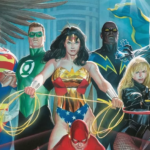 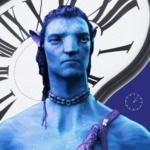